Another day, another tweak. This tweak adds a highly requested feature from Android to your iPhone, iPad, and iPod. Let’s find out how it works. 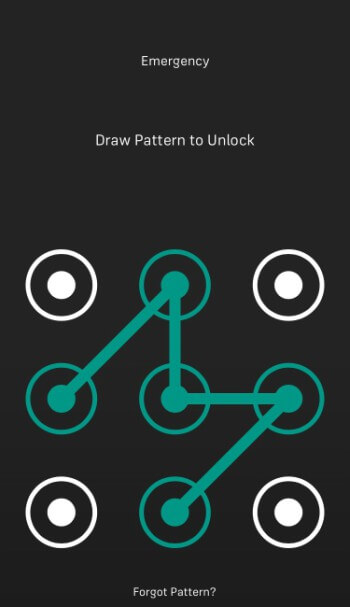 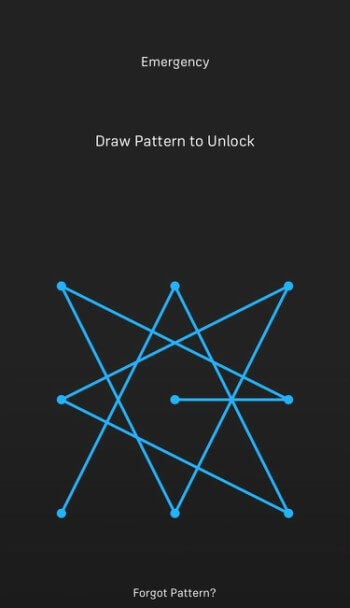 Once you install it, you can easily change these options from its Settings section. 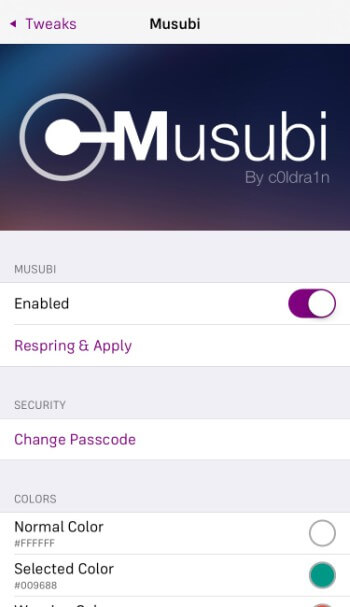 As you already know, AndroidLockXT is no longer compatible with newer firmware. Musubi is a great free alternative that works exactly like it’s supposed to.

In all honesty, this should have been a paid tweak but the developer made it free intentionally. Highly recommended.

At present, it offers support only for iOS 9 firmware, not iOS 10. However, the developer is working on it and will add support for it in future versions.

Musubi is available for download on BigBoss Cydia repo for free. It is compatible only with iOS 9.

Here are some more Cydia tweaks for the lock screen. 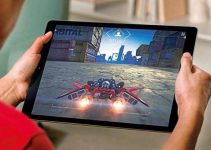 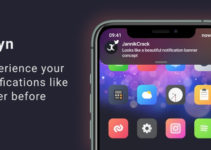