Another day, another tweak. ModularCC is a new tweak that promises to port iOS 11 Control Center to iOS 10. Here’s how it works.

iOS 11 beta is out and jailbreakers are already itching to have some new features ported over to iOS 10. Thankfully, tweak developer Sam has ported iOS 11 Control Center to iOS 10 successfully.

ModularCC Cydia tweak allows you to get an iOS 11-style modular Control Center on iOS 10. This is especially useful for those who wish to stay on iOS 10 and don’t want to relinquish their jailbreak. 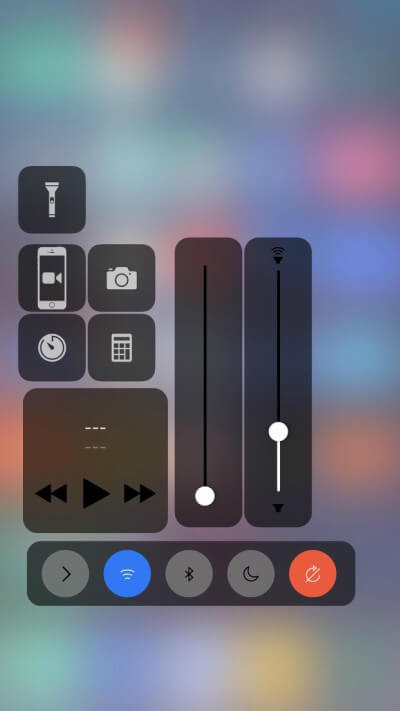 It currently has the following features –

More features are being developed and will be present in subsequent updates. 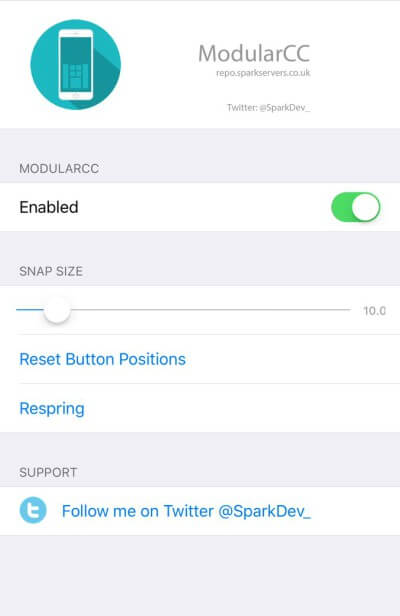 It’s still in beta development stage and hence, a bit buggy. However, the developer aims to release updates and fixes on a daily basis. So you can expect a stable release soon.

At $1.99, it’s a bit on the expensive side. I highly recommend you wait for the upcoming Eleven Cydia tweak by Antique Dev and LaughingQuoll. You can still try it if you are feeling rich or just to support the developer.

You can still try it if you are feeling rich. Remember, it doesn’t work with iPad yet.

ModularCC is available for download on http://repo.sparkservers.co.uk or $1.99. It is compatible only with iOS 10.

Here are some more Control Center tweaks for iOS 10. 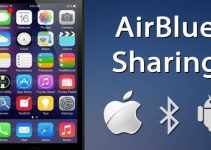