Trend Micro’s Zero Day Initiative (ZDI) has just announced the Mobile Pwn2Own competition for 2017. Here’s why you can expect a jailbreak from this competition.

The 6th annual Mobile Pwn2own competition will be held in PacSec conference in Tokyo, Japan. This will be a two-day competition that will feature the best hackers from around the world. 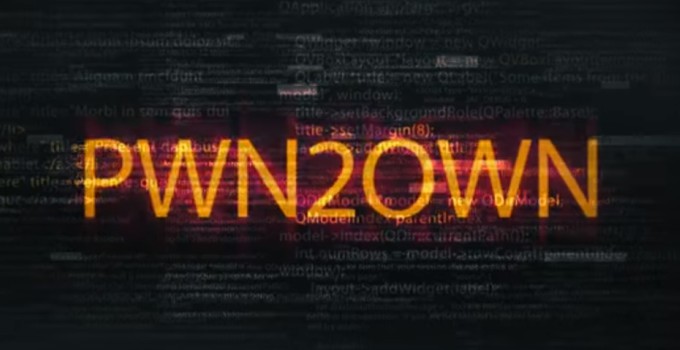 The devices involved are iPhone 7, Google Pixel, Samsung Galaxy S8, and Huawei Mate9 Pro. Here is the complete list of areas where vulnerabilities will be found in this contest –

The prize pool is pegged at a whopping $500,000. Each hacker will receive “Master of Pwn” points for his exploits. The points are directly proportional to the power of the exploit.

Furthermore, each hacker will earn add-on bonuses depending upon how powerful his exploit really is. If the exploit payload executes with kernel-level privileges, the hacker will get a “Kernel Bonus” worth $20,000 plus 3 points.

An untethered exploit will fetch an additional “Persistence Bonus” worth $50,000 plus 3 points.

This means Apple will get hold of them and fix it in future firmware updates. Due to a non-disclosure agreement, hackers will not be able to release it to the public for further research and jailbreak development.

Hopefully, some hacker from the jailbreak community will watch the live stream and get a rough idea of where the security vulnerability lies.

If you’ve got what it takes to hack the most secure mobile on the planet, go ahead and register for this contest!

For more scene updates and releases, subscribe to our social channels.