Another day, another tweak! Developer Nathan has released not one but two new Cydia tweaks. Let’s see how they work.

How Material and Boxification Work

Two such tweaks are Material and Boxification.

Material Cydia tweak overhauls the Notification Center in iOS 10. It makes the background of notification cells transparent. This lends a much more cleaner look to notifications.

Once installed, notifications can now display 6 lines instead of just 4. This is helpful because you can read your messages without even opening the notifications.

It is compatible with Unify Cydia tweak.

Here’s a video demonstration of Material.

Boxification Cydia tweak completely changes the look of notifications. It “boxes” your notifications and replaces the “rounded” effect in iOS 10. 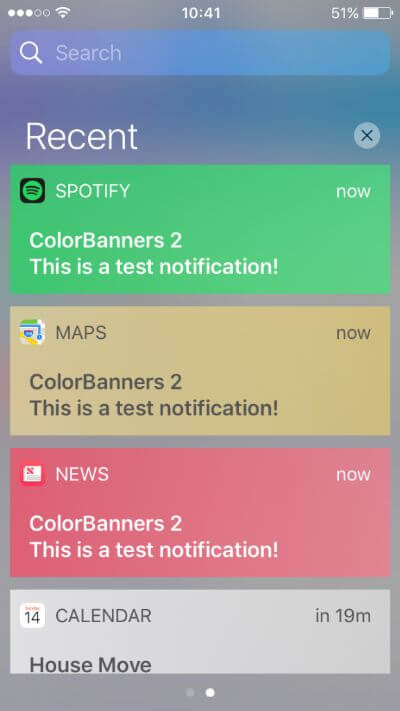 It’s a great tweak to use if you are tired of the stock iOS 10 Notifications aesthetics.

Material and Boxification tweaks have been developed by Nathan.

Nathan is a newcomer on the jailbreak scene. He has already developed many useful tweaks and tools such as OSRestoreX.

These tweaks don’t bring any extra functionality other than improving the aesthetics (transparency and boxing).

These tweaks are a bit buggy at the moment. You might experience glitches if you use other Notification Center tweaks such as Unify and Noctis. The developer is working on it and will release fixes soon.

Material and Boxification are available for download on https://nathanaccidentally.us/ for free. These Cydia tweaks are compatible with iOS 10.