The 2018 15-inch MacBook Pro with Core i9 experiences intense thermal throttling under sustained load. Here’s how the new machine stacks up against its low-end counterpart.

Ironically, the upgraded Core i9 model is slower than the Core i7 model. The reason being is that Core i9 heats up to such an extent that it forces the laptop to underclock itself.

According to Dave, the high-end processor has a hard time maintaining its base clock speed.

All things considered, Core i9 still ends up being faster than the Core i7, but only after Dave puts it in a freezer.

Another user who goes by the name “Aea” performed a benchmark test using Prime95 and confirmed that the machine was indeed throttling.

In this test, the processor throttled down to a measly 800MHz after just five minutes of sustained load. 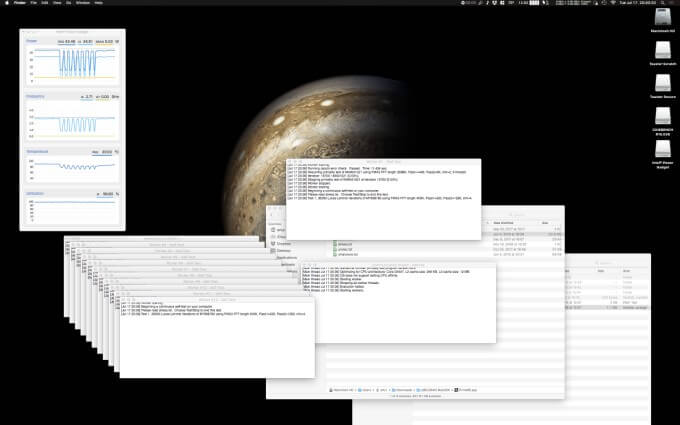 How can Apple fix this?

Unfortunately, hardware issues such as thermal throttling can’t be fixed with a software.

To fix this issue, Apple will need to rejig the entire machine,  add more room for the processor, and add an efficient cooling system.

So don’t expect Apple to roll out a new model for a year or two. It’s also unlikely that Apple will recall the latest generation of MacBooks.

Is the 2018 MacBook Pro worth a purchase?

Intel’s beastly six-core i9 processor just got wasted due to thermal throttling. It’s all Apple’s fault they decided to squeeze in a powerful chip in MacBook’s thin form factor.

It’s absolutely bonkers that Apple didn’t perform the necessary tests with the upgraded Intel chip, especially considering this product is aimed towards professionals.

Anyway, lesson learned – keep your hands off of the upgraded 2018 15-inch MacBook Pro unless you live in Greenland or Antarctica. 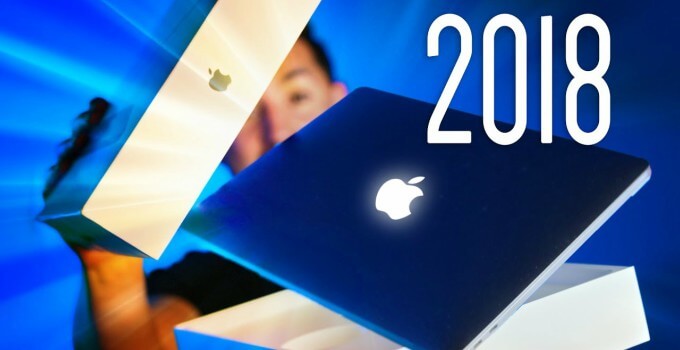 With that being said, you can still go for Apple’s new laptop if it fits the bill. Just make sure you don’t buy the Core i9 machine. However, if you have already purchased one, you can still return it and get yourself a Core i7 model.

You can then use the money you save to purchase a better SSD or other peripherals. 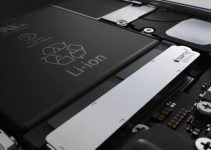