Another day, another tweak. A new Cydia tweak has just been released that aims to bring some iOS 11 features to iOS 10. Here’s how it works.

A lot of users have been wanting to get iOS 11 features on iOS 11. Tweak developers LaughingQuoll and Antique Dev are still working on Eleven. Eleven will still require some time to come out. This is where Lysithea X comes in.

Lysithea X Cydia tweak ports iOS 11 lock screen media controls to iOS 10. It is developed by ijapija00, the most hated developer in the jailbreak community. 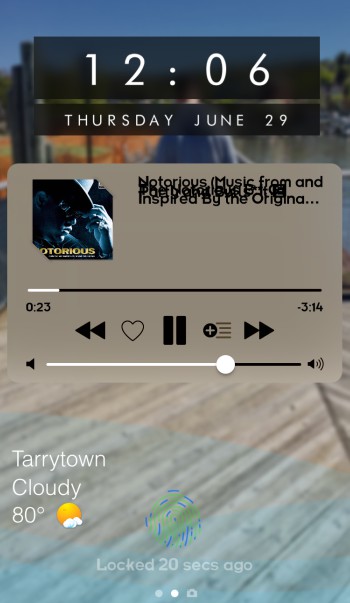 It contains more features than in stock iOS 11 firmware. It comes with two views – expanded view and mini view. You can toggle between the different views by double-tapping the artwork. It goes to the Now Playing view when you single-tap the artwork.

You can apply any of these themes from the Settings section. 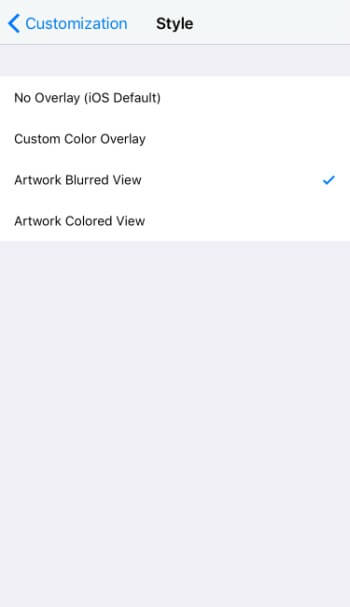 The tweak offers good compatibility with other lock screen tweaks as well, namely –

Although this developer is shady, he has been pushing some good tweaks of late. Lysithea X is one such Cydia tweak that does what it’s supposed to. At $0.99, it’s a decent buy. Recommended.

Lysithea X is available for download on BigBoss Cydia repo for $0.99. It is compatible with iOS 10.

Here are some cool new Cydia tweaks you may like – 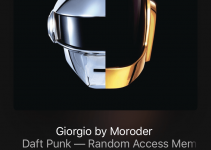