Home
Jailbreak
Luca Todesco is back in the Jailbreak Scene – a new Jailbreak incoming?

Italian hacking prodigy, Luca Todesco, is finally back in the jailbreak scene. Is a new jailbreak inbound? Let’s find out below.

Luca is back to jailbreaking iOS

As you already know, Luca had to attend a lot of security and hacking conferences, such as MOSEC, around the world. This took up a lot of his time and he was out of Italy for months.

However, after educating and entertaining the audience with his exploits, it seems the smooth operator is back where he belongs. Here’s what he tweeted.

it’s been a long few months of no iOS related research; excited to finally get new stuff going!

Apparently, he has also started his very own Bitcoin mining farm.

Back to the farm :] pic.twitter.com/tQlFLYMlD9

In the meantime, his main Yalu website and the iOS 9.3.3 JailbreakMe website were down. Thankfully, a lot of community members came forward and hosted Luca’s websites on their servers. 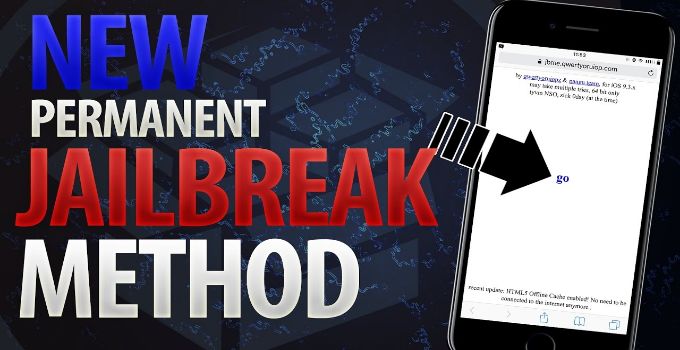 The reason behind the downtime was the lack of time on Luca’s hands. Since he was out of Europe, he was unable to renew his servers with his ISP. Both of these websites are now online again.

Nearly all members of Kim Jong Cracks Dev Team are trolls so you can never tell. Who knows he might just go on and release yet another jailbreak for the community to enjoy.

What do you think – will Luca ever release a new jailbreak? Let us know your thoughts in the comments section below. 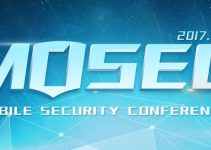