Jailbreak developer Luca Todesco is back at it! He has just discovered a new bug in PS4 5.00 kernel. Here’s all you need to know about it.

Luca has been involved in PlayStation hacking ever since he left the jailbreak scene. He has now successfully exploited the kernel of PS4 5.0 firmware update.

The Italian hacker also discovered one more security vulnerability in the Webkit.

This is not an exploit, just a bug. But whether or not this security vulnerability is powerful enough for a jailbreak is another story.

In my opinion, this can be turned into a jailbreak since kernel exploits are powerful. Once Luca develops a working exploit, we will be close a jailbreak for PS4.

The Webkit vulnerability can also allow the hackers to develop an Over-the-air jailbreak just like JailbreakMe.

Will Luca release a PS4 jailbreak?

Luca will no longer be releasing any jailbreak tools for any platform, including the PlayStation 4. Apart from that, Sony takes piracy very seriously and sues any hacker who hacks their gaming console.

Some developers have also said that these vulnerabilities are rather easy to patch. Once the word gets out, FreeBSD instantly releases a fix in the next firmware iteration. 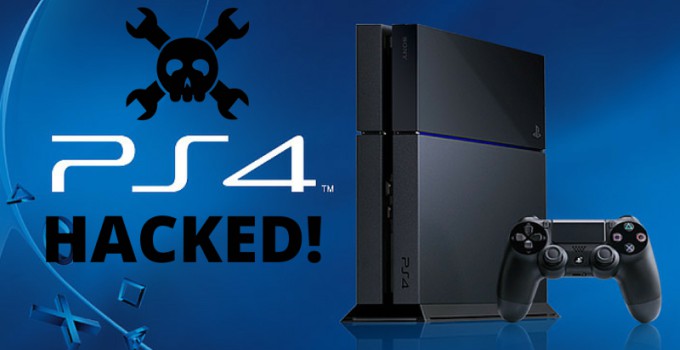 The PlayStation Homebrew scene is long dead so there’s no good reason how Luca’s exploits will change anything.

There are plenty of exploits available for older firmware versions such as 4.x. However, no one is willing to work on them. 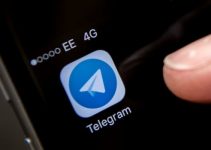 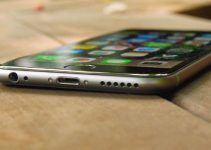