An unknown tweak developer has just ported several Linux command tools and scripts to iOS. Download them below.

Linux Commands and Scripts for iOS

All of these Linux commands/scripts work only with command line interface (CLI). In order to use these utilities, you must have a Terminal emulator on your device.

This collection includes several advanced tools along with fun tools such as lolcat. Here’s the list of all the Linux ports – 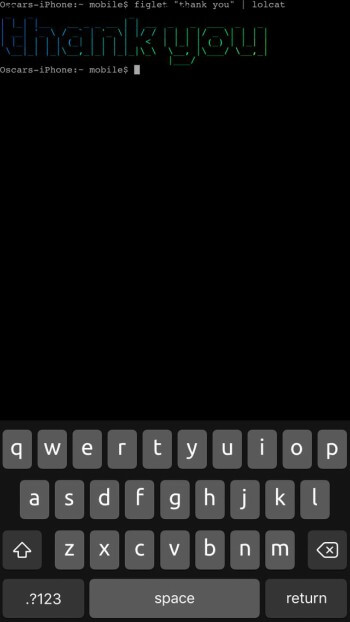 I highly recommend that you don’t futz around with advanced scripts and tools unless you know what you are doing. The developer also plans to add some additional tools and scripts to this collection.

You can download these packages from Starwarsfan2099’s repo (https://starwarsfan2099.github.io/). These tools are compatible with iOS 8, 9, and 10.