Another day, another tweak. This new tweak aims to bring new features to your Control Center. Here’s how it works.

Although Horseshoe is a great Cydia tweak, it has never been stable. To add to its woes, its developer introduced a new payment system that locked out many a user from purchasing the tweaks and caused a lot of licensing issues.

This is where this new free tweak comes in. 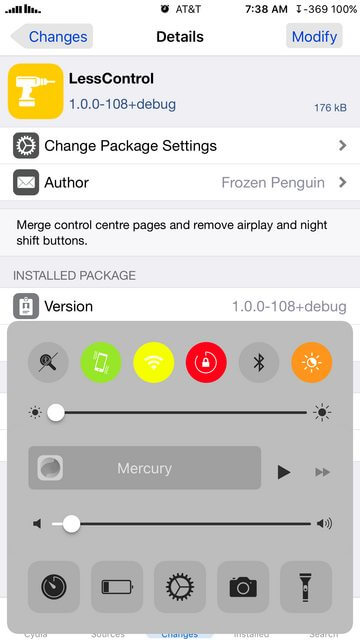 As you already know, the original tweak has a lot of bugs and causes the volume and brightness sliders to get wonky. This bug just doesn’t exist in this new tweak.

It also offers good compatibility with other Control Center tweaks such as Cream and et al.

If Horseshoe is giving you a lot of troubles, I recommend you jump ship to this new jailbreak tweak. You can also try this tweak if you have been reluctant to spend money on a paid tweak. Recommended.

LessControl is available for download on Frozen Penguin’s Cydia repo (https://frozen-penguin.github.io/). It is compatible with iOS 10.

Here are some more tweaks that you may find interesting –

For more Cydia releases, subscribe to our social channels. 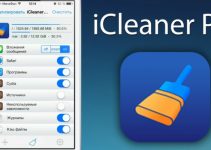