Tencent Keen Lab is currently participating in Mobile Pwn2Own 2017 and racking up hundreds of thousands in bounties. Here’s are the details regarding their latest iOS exploits.

It seems Keen Lab, the team behind the iOS 11 jailbreak, is in no mood to leave iOS after developing a jailbreak for it. They are now busy exploiting iOS 11.1 firmware further.

Today, they developed an untethered exploit based on a WiFi security vulnerability present in iOS 11.1. The hacking team utilized an iPhone 7 to demonstrate their exploit.

Here’s a picture by hacker Marco Grassi of the winning team of Keen Lab.

This exploit netted the team a solid bounty of $110,000 due to a persistent bug. Persistent or untethered exploits are those exploits that can survive a reboot of the device and still be present on the system. 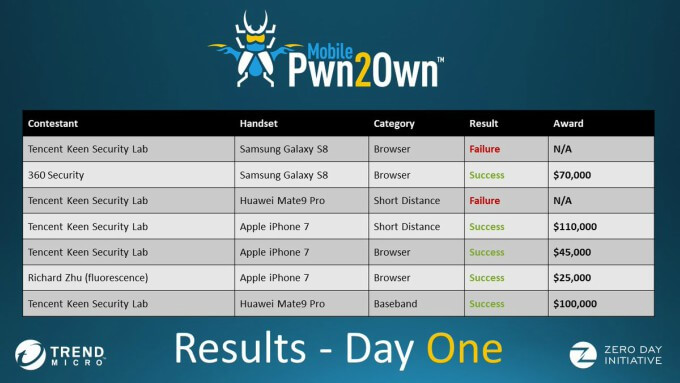 Again, the prize money is way too low for a persistent exploit. This exploit will easily go for upwards of $500,000 in the zero-day black market.

Keen Lab’s exploits are not limited just to iPhone and iOS, they are also hacking into Android devices such as Huawei Mate 9 Pro and Samsung Galaxy S8. In total, they have won a whopping $255,000 from this hacking competition alone.

Will this lead to an iOS 11 jailbreak?

Even if it doesn’t, it does prove that iOS 11 is not as secure as Apple wants us to believe. Security vulnerabilities are still present and will continue to be there in the future as well.

Since Keen Lab is a private hacking team, their exploits will never go public. Therefore, I recommend all jailbreakers to stay where they are to increase their chances of a jailbreak.

For more jailbreak news and updates, subscribe to our social channels. 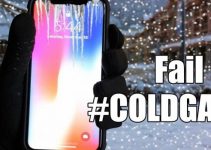