Today I will be talking a very talented young developer from Canada who develops App Store apps and games. Read the full interview below.

First of all, I would like to introduce our guest – Justin Alex Proulx. He is an app and game developer who has a couple of apps on the App Store and is already working on getting more apps up soon.

Q1. How and when did you get started with programming and iOS app development?

I saved up and bought a Mac, and started building apps.

Q2. You released App Installer for the sideload community a while back. How much time did it take you to develop it from the ground up?

A. Only a few hours for the initial version, actually. I built it by request of a friend.

Q3. Do you like the jailbreak scene and are you currently working on any jailbreak-related project?

A. Depends on what you mean by “the jailbreak scene”. The developers and hackers are really cool and create very cool things.

However, sometimes, the users treat said developers and hackers quite poorly, and I don’t like that.

Q4. Have you ever owned a jailbroken iOS device?

Q5. What are your favorite Cydia tweaks and iOS apps?

A. I really like SwipeSelection. Its functionality has been replaced by 3D Touch now, but my devices are all pre-3D Touch, so SwipeSelection is still really nice.

Q6. Are there any new iOS apps you are working on right now?

A. Yes! I’m currently working on a president simulator game called Impeached. It’s currently in beta, and hopefully, the finished version will be out soon.

Q7. What can we expect from you in the future?

A. Mostly new iOS apps for distribution through the App Store, probably. I’m not sure exactly what yet, but I have some ideas.

That’s it for now! I hope you liked this interview. Don’t forget to check out these apps by Justin. 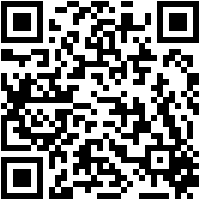 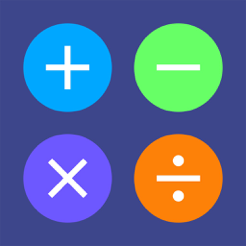 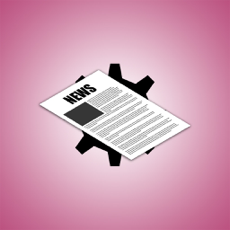 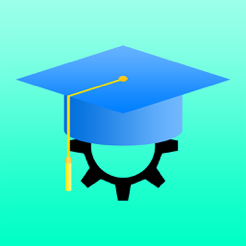