Back in 2014, Apple launched the first iPhone equipped with an NFC chip. However, the feature remained underutilized and Apple failed to realize its potential.

Four years later, the stock NFC abilities of the iPhone are all set to receive a major upgrade.

Apple will beef up NFC with iOS 12

Up until now, iPhone users could only use the stock NFC functionality with Apple Pay. This is about to change with the release of iOS 12.

The new operating system is touted to open up NFC to developers in order to expand iPhone’s contactless communication capabilities.

For example, users will be able to use the built-in NFC sensor for unlocking their house, hotel rooms, etc.

Furthermore, facilities, where security is of paramount importance, may arm their employees with RFID tags and iPhones.

Here’s a video demonstration of how iOS 12 will allow you to use your iPhone as a key.

This system is already deployed in Apple Park and Apple employees make use of it to access restricted areas.

You can read more about how this secure contactless communication protocol works here.

Apple began taking NFC seriously ever since they launched iOS 11. The introduction of the CoreNFC framework was the first step towards expanding its functionality.

iOS 11 was the first operating system that allowed users to scan and read RFID tags.

Unsurprisingly, the write operation was forbidden for security reasons, which severely limited its applicability. 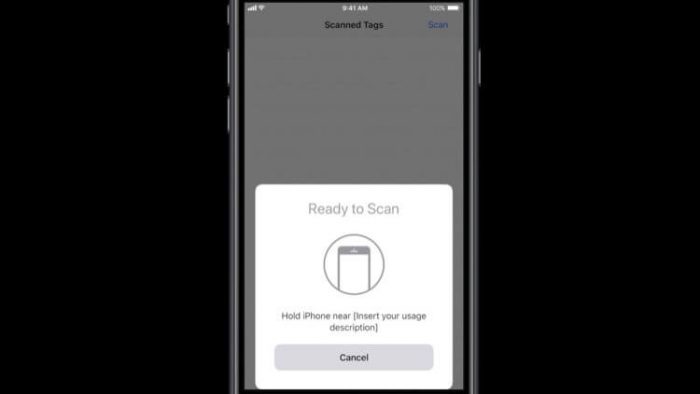 Although iOS 12 will bring a much-needed upgrade, it’s unlikely it will allow users to write to an RFID tag.

If you would like to take it for a test drive, jailbreak your device and give NFCWriter Cydia tweak a try.

This jailbreak tweak removes the stock limitations and allows you to perform both read and write operations with your iPhone. 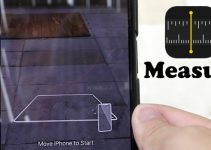