Home
Guides
iPhone Turning off by itself? Here’s what to do about it

iPhone is a flagship device that has been on the market for years. Even though it is the most popular smartphone out there, it has shortcomings. Many users still face a ton of problems which, unfortunately, have become quite common.

iPhone turning off by itself automatically is a widespread problem. This happens even when the battery is not at 0%. The reason behind this issue is different for different users. 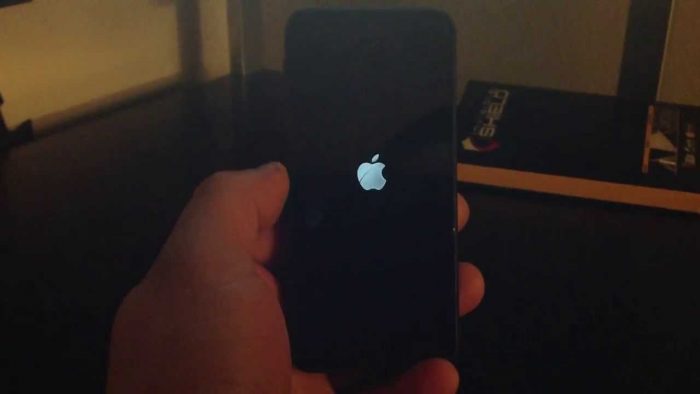 In this tutorial, we will give you different solutions to fix this problem.

The most common reason behind this problem is an uncalibrated battery. In practice, the iPhone turns off 20-30% of the battery, however, only misses to indicate the remaining charge because it is really finished.

Solution –  The battery needs to be recalibrated. To do that you have to drain the battery fully until it reaches 0. Then put it on charge causing it to charge to 100% without using it.

At this point, press the Home and Power buttons together and the iPhone will turn off automatically. iPhone will restart and the battery will be recalibrated. That’s it. Problem solved!

If you have an older iPhone model, and the first solution does not work, the battery has probably run its 1000 cycles (which are three years or even less). This means the battery has reached its maximum capacity and should be replaced.

As your iPhone is no longer under warranty, you can try 3rd party cell repair services. Getting iPhone’s battery replaced does not cost much.

Some operating system versions have bugs that lead to battery drain. Apple then fixes these bugs and errors by releasing software updates. Keep your iPhone updated to have greater stability and new features.

For those who have jailbroken iPhone, Cydia tweaks might cause this problem. Jailbreak in itself is harmless and does not cause issues. However, some Cydia tweaks/apps might conflict with each other and cause issues.

Solution – Try uninstalling tweaks one by one. If this does not solve the problem, upgrade your firmware.

Sometimes, temporary/junk files can cause issues. If you don’t clean restore via iTunes, this leads to a buildup of junk files left by app uninstalls, older operating systems and jailbreak tools.

In this case you need the backup and then restore the device. This needs to be done on a PC or Mac.

Solution – Connect iPhone to iTunes, then perform a full backup of your data. Update the iPhone by computer and then restore the backup.

If the problem persists, try resetting your iPhone to factory settings. If it’s still not solved, it’s most likely a problem in iPhone’s hardware. 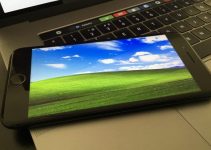 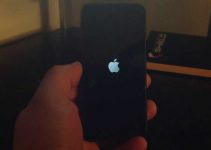