According to Chinese website QQ, Apple is all set to unveil the iPhone SE2 at WWDC 2018. Here’s what its rumored specifications are.

Apple all set to unveil the iPhone SE2 at WWDC

Apple will present the iPhone SE2 at the upcoming Worldwide Developers Conference. The event will also bring iOS 12, macOS 10.14, and new versions of tvOS and watchOS firmware.

The upcoming smartphone will stick to the tried-and-tested design of the previous models. Unsurprisingly, it will not have an iPhone X-like design and will look nothing like the concepts.

Features like frameless display and FaceID are bound to drive up manufacturing costs up, which will result in a price increase.

Moreover, other novelty features such as wireless charging, 3D Touch sensors, and OLED display will also elude the smartphone. 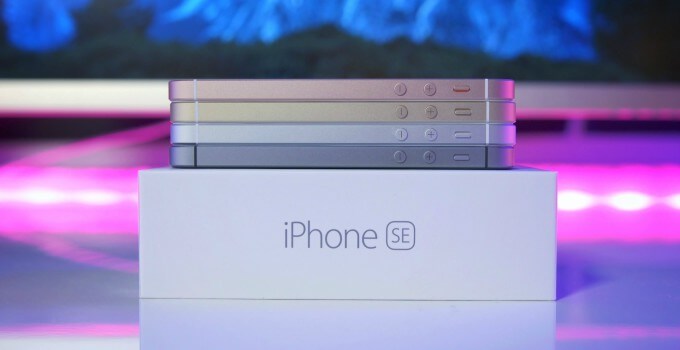 This is more than a rumor because Apple gets a good chunk of its profits from the low-end market segment.

Moving fully towards the high-end models will definitely hurt their bottom line in the long run.

Furthermore, the current iPhone SE, which that has an aging 4-inch display, is yet to receive an upgrade ever since its launch.

Rumored specifications of the iPhone SE2

This smartphone will have obviously better features considering Apple will unveil this model almost two years after they launched the original SE. Here are the rumored specs. 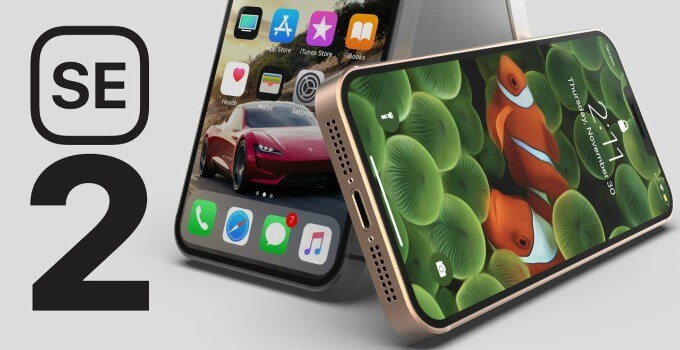 The new display will make the SE2 bulkier than its older predecessor. All in all, it will just be the “plus” version of the original iPhone SE.

Apple will kick off the manufacturing process sometime in April or May. The device will start shipping out thereafter.