The Cupertino giant will leave no stone unturned to make the iPhone 8 or iPhone X it’s best smartphone to date. Rumors have long been heard about the possibility of Apple adding wireless charging technology in iPhone 8. Apple joining the Wireless Power Consortium organization confirms it.

WPC is a multinational consortium consisting over 200 members including Apple. It aims to bring its wireless charging standard, Qi to all devices. 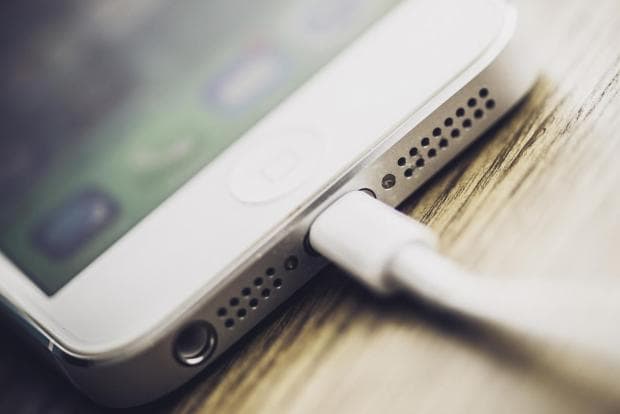 It can be placed under a table and the charge will be carried out without the need for physical contact. This will be a revolutionary feature for the new iPhone models.

Apple Watch already has the inductive charge functionality. As the new iPhone 8 is going to ditch the aging LCD for OLED, it makes even more sense to use wireless charging.

What next for iPhone 8?

iPhone 8 would be the first Apple smartphone featuring wireless charging. Other smartphone manufacturers have been using the technology for some time.

With Apple’s entry into the wireless game, the demand of wireless charging devices and accessories will surely quadruple.

Apple is not a newcomer in the field – Android smartphones have had this feature for years. It is highly likely that the wireless charger for the future iPhone 8 will be sold as an additional accessory. It will not be included with the smartphone. 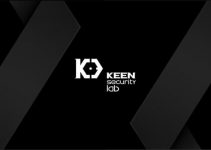