Just two days after publicly releasing the final update to iOS 12.3, Apple has started beta testing iOS 12.4. The beta 1 version of this update is already out and you can get it on your device using the links below.

Although Apple has yet to release the changelog, here’s a list of user-reported bugs and features in this version –

Though not much has changed with this update, Apple may be readying its mobile operating system for the release of the Apple Card. 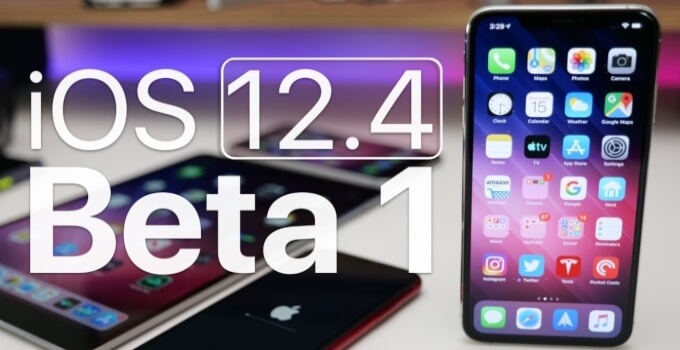 As of right now, this update is developer-only and you must possess a developer certificate to download it. However, if you aren’t enrolled in the Apple Developer Program, simply use OTA Profile given below.

Apple will unveil the Apple Card this summer and, of course, it wants its service to be compatible with all iOS devices.

Limiting new services like Arcade and TV+ only to modern iOS 13-compatible devices would put a massive dent in Apple’s bottom line.

So, barring a few issues, iOS 12.4 is worth an upgrade if you wish to use Apple Card somewhere down the road.