Apple has seeded the sixth developer and public betas of iOS 12.3 firmware. Download iOS 12.3 Beta 6 update for your iPhone, iPad, and iPod touch below.

Just like its immediate predecessor, beta 6 is a minor update that comes with bug fixes and performance enhancements. Apparently, there has been a slight increase in performance, with some users reporting increases of 5-10 percent in Geekbench scores.

Developers can get this update from Apple Developer Center while users can download it through the Settings app.

If you wish to perform a clean restore via iTunes, download the appropriate IPSW firmware file for your device below. The beta profile is omitted from the list below as it’s available for download through OTA update.

Apple usually waits for a week before seeding a new beta update. So, something has got to be wrong with iOS 12.3 Beta 5 for Apple to release a new version within four days.

Even if beta 5 works perfectly on your device, you should consider upgrading to the latest beta update as soon as possible.

A little boost in performance never hurt anybody. 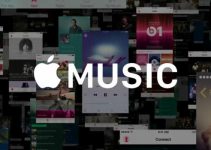 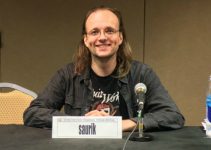