Apple has just seeded the second beta iteration of iOS 12.1.3 exclusively to registered developers. Here’s how you can download and install this update on your iPhone, iPad, and iPod without a developer account.

It comes with a build ID of 16D5032a and weighs around 300MB for all compatible models.

So far, there has been a lot of confusion surrounding its nomenclature.

Since Apple had to resolve a patent dispute with the hardware giant Qualcomm, they decided to push the iOS 12.1.2 update publicly.

This name was burned by this unexpected release and Apple was forced to use a new name for the next beta update. 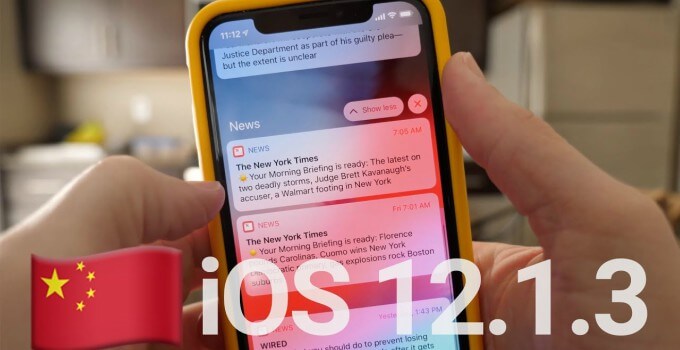 Just like the previous test builds, iOS 12.1.3 Beta 2 doesn’t come with any new features and focuses mainly on bug fixes and improvements.

You can download this version straight from your Apple Developer Center dashboard. Alternatively, you can use the OTA profile given below, which works for users that don’t have a developer certificate.

The “third beta” of iOS 12.1.3 doesn’t seem to introduce any new features that warrant an update.

This is one of those beta updates that even the most ardent beta junkies can steer clear of…unless you are a fan of patent wars.

Jailbreak aficionados, as always, should stay away from this update and hold tight on any version below iOS 12.1.1. 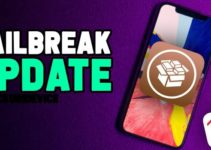 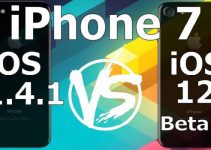