It’s time for Beta Monday and Apple has just seeded the fifth beta of iOS 12.1 to the developers. You can download this update below without a paid developer account.

We haven’t got our hands on the release notes yet, but there’s a great chance that this version at least fixes some of the bugs that were present in older Beta 4 and below.

For instance, a bug in Beta 4 that prevents iPhone from rebooting and caused random freezes should now be fixed. This version should also fix camera not saving photos to the camera roll as reported by some users.

Further, the home screen stutter that several users experienced in Beta 4 has been eliminated now. 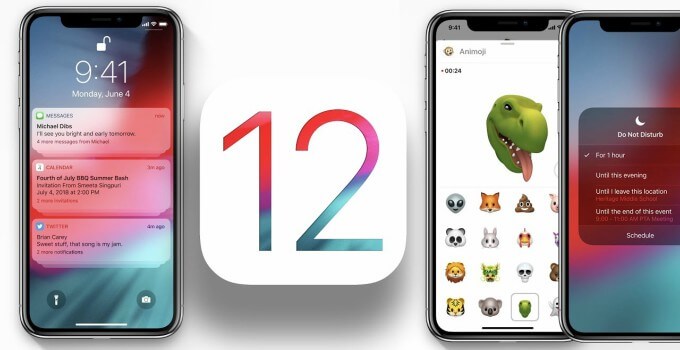 If you are a registered Apple developer, you can get this update from the Apple Developer Center. If you are yet to receive this update, wait for the OTA to populate.

Those of you who aren’t enrolled in the developer program can download the latest version using the download links below.

Yes, iOS 12.1 Beta 5 is definitely worth upgrading to if you are concerned about any of the bugs mentioned above.

Apart from stability and performance improvements, you shouldn’t be unable to notice any new feature or enhancement on this version.

However, if you are already using a bug-free update, there’s no harm in updating your Apple device.