Just a week after seeding the second beta of iOS 12.1, Apple has released iOS 12.1 Beta 3 for developers. Here’s how you can get this update on your iPhone or iPad without a paid developer account.

iOS 12.1 beta 3 weighs around 350 MB on all compatible devices and its build number is 16B5077c. Just like the previous betas, the Beta 3 focuses on enhancing performance and fixing bugs.

Unfortunately, early adopters with iPhone XS (Max) are still reporting antenna issues on this version, even though Apple claims iOS 12.0.1 fixes it. 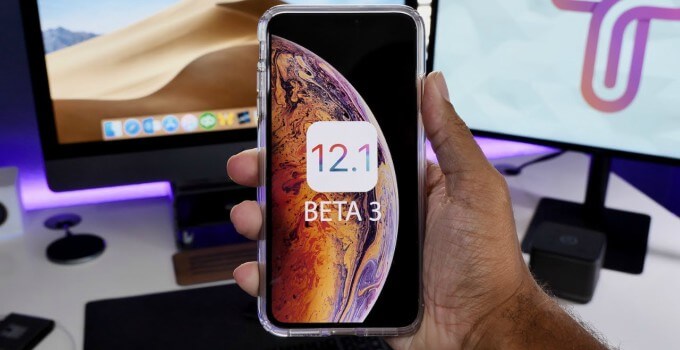 If you are enrolled in Apple’s developer program, you can get this update from Apple Developer Center.

Alternatively, you can download the OTA Profile using the link given below. It will allow you to move to the latest version without having a paid developer account.

If you are experiencing WiFi and cellular connectivity issues on your current version, you can try updating your device. This update doesn’t really fix that issue but there’s no harm in trying either.

On the whole, iOS 12.1 Beta 3 is a minor update that brings nothing substantial to the table. You can give it a miss if your device is running just fine on an earlier version. 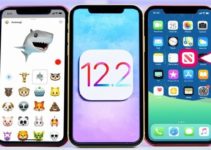