The latest beta of iOS 12, that is, the Developer Beta 2 comes with quite a few enhancements. Here’s a quick rundown of all new changes and improvements that are a part of this beta update.

The Battery section in beta 2 sports a redesign meant to give the user a grip over battery consumption. 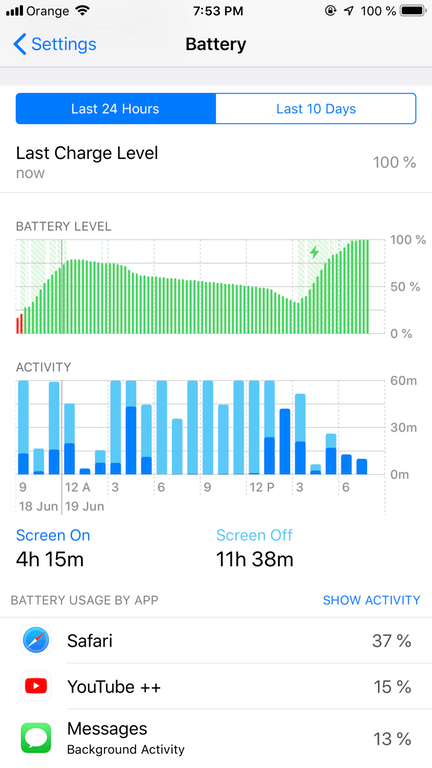 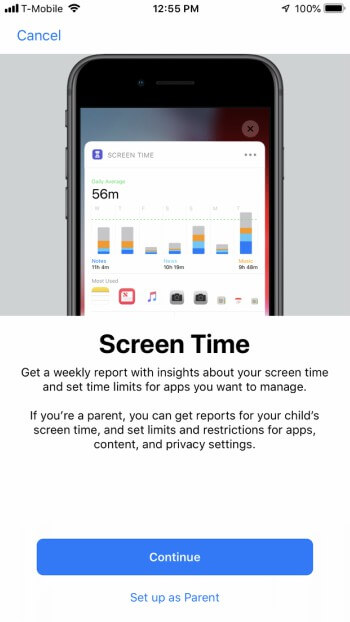 Remember, all your previous Screen Time settings will not carry over if you upgrade your device to beta 2.

Here’s a Geekbench comparison of an iPhone 8 plus running iOS 11.4 and iOS 12 Developer Beta 2. 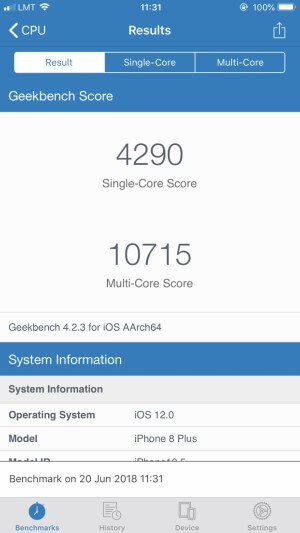 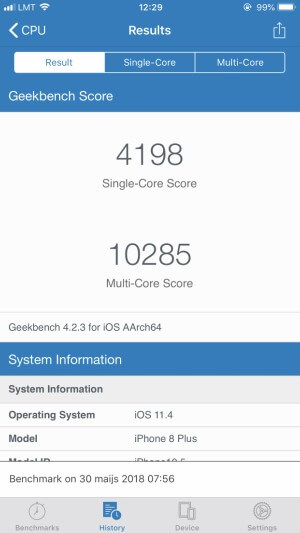 Whenever you key in your passcode in a password field, iOS 12 will automatically prompt you to create a strong password for you. You can also invoke Siri to recall your passwords and then copy and paste them wherever you need to.

The following apps are now compatible –

This version brings plenty of new features as well as enhances the existing ones. However, it also has its fair share of bugs that have slipped past Apple’s radar.

For those of you who want to update, download the latest beta from this link.

If you come across a new feature in the latest version of iOS 12, please don’t forget to add it in the comments below.

Check out our Twitter page for more iOS 12 news and updates.