Apple’s upcoming 2018 firmware update will focus on providing a stable experience to users. But will it include the highly-anticipated night mode? Let’s find out below.

iOS 11 already comes with a quasi-night mode called “Color Invert”. Unveiled back in 2017, this option never quite worked system-wide.

With that said, this option is still the closest you could get to a full-fledged night mode or night mode on iOS.

iOS 11 also comes with the complete code for a night mode, which Apple is yet to implement. Once they flesh it out a bit more, they will roll it out for the masses, hopefully in the upcoming update. 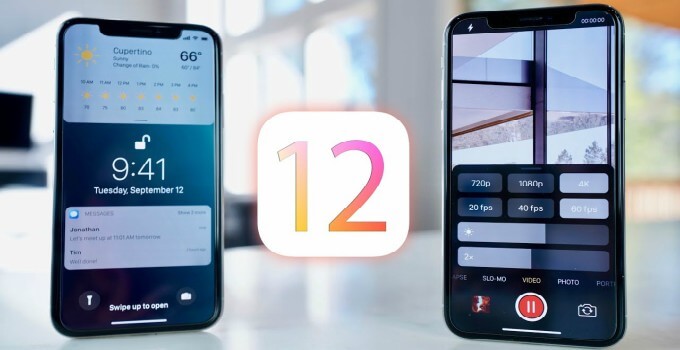 This is precisely what makes a lot of users think that iOS 12 will be the first iOS firmware to receive this feature.

Moreover, popular iPhone applications such as YouTube have already begun introducing a native dark mode feature. So there’s no good reason why Apple should stay behind.

It’s really a toss-up between dark mode and no dark mode for iOS 12.

Until Apple releases iOS 12, you can continue using tweaks such as NoctisXI and Eclipse X for a better night-time smartphone experience.

You can’t go wrong with either of these jailbreak tweaks and they provide a stunning night mode when used in tandem. 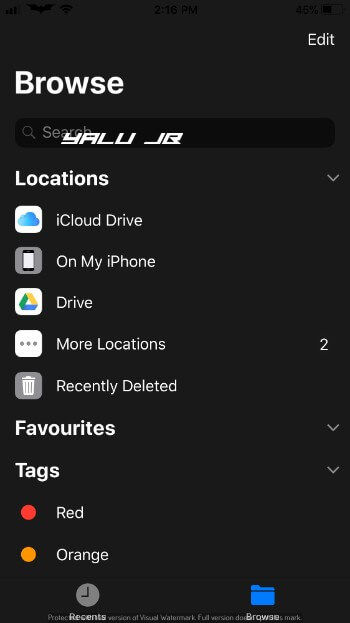 This is yet another benefit of using a jailbreak – you get to test better features and effects before they are even released.

A lot of features that Apple decides to implement on iOS 12 should already be achievable on iOS 11. This is why owning a jailbroken device pays off in the long run.

What do you think – will Apple finally implement a true dark mode for iPhone? Leave your comments below. 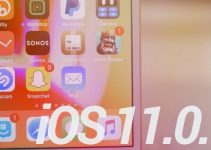 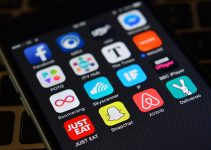