Just a day after releasing the final version of iOS 11.4, Apple has seeded a new beta to developers. Here’s how you can download it on your Apple device without a developer account.

Judging by the version number, this beta version is unlikely to bring any major features. The final version of iOS 11.4 already brings plenty of improvements – Messages in iCloud and AirPlay 2.

It weighs around 298.8MB on iPhone 8 plus and other devices, too, have received updates of similar size.

As far as average users go, download links given below will allow you to update without a paid developer account.

This update is clearly not worth updating considering the timing of its release. If you are already using iOS 11.4 (final), stay where you are and don’t update.

This beta will definitely keep all Apple users busy until late-June. Therefore, you will have plenty of time to test out all the beta versions in the future. 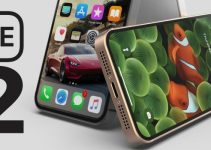 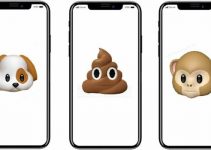