After a brief hiatus from releasing beta updates, Apple is back with another developer beta release for 43 devices. You can download iOS 11.4 beta 2 for iPhone, iPad, and iPod touch without a developer account below.

iOS 11.4 beta 2 comes with a lot of improvements, especially for the stock AirPlay, Keychain, and Music app. It also includes the highly-anticipated ‘Messages in iCloud’ feature for testing purposes.

The older beta version had a 2-3 seconds lag in AirPlay when streaming YouTube videos. Moreover, the video also got cut in many cases. Beta 2 update fixes both of these issues.

As far as the Music app goes, playback getting stuck at the end of the first track will no longer bother users.

You can download the latest firmware update below via iTunes using the IPSW file or via OTA.

Apart from bug fixes, there have been no reports of crashes or performance issues thus far. This beta update fixes a lot of bugs, primarily in stock apps, so go for it.

I highly recommend upgrading your Apple device if you use any of the aforementioned features or apps.

If you are a jailbreak enthusiast, you will be much better off if keep your device away from OTA updates. 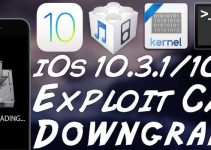 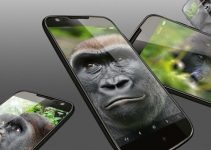