Apple’s latest iOS firmware is one of hell of a security update with a ton of patches. Here’s what this means for jailbreakers and what’s the best course of action right now.

With each iOS iteration, Apple plugs a lot of security holes, making jailbreaking even more difficult.

Among these bugs, there are three low-level kernel vulnerabilities that could potentially lead to a jailbreak. 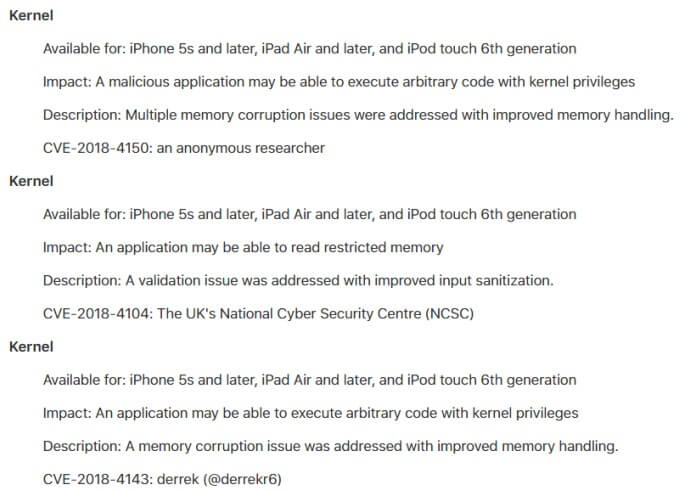 All the kernel vulnerabilities mentioned above are jailbreak material. They allow the hacker to execute arbitrary code with kernel privileges, which is an integral part of every jailbreak tool.

Unfortunately, none of the developers mentioned above are interested in a jailbreak.

Security researcher Derrekr6, responsible for reporting the most powerful kernel vulnerability to Apple, has expressed interest in making his bug public.

However, he is bound by contract and can only release his proof-of-concept after 90 days.

This means the bug will be available in public domain sometime around July 2018.

When can you expect a jailbreak?

Since these bugs were patched in iOS 11.3, they are still present in iOS 11.2.6 and below versions.

If a generous hacker decides to make a powerful exploit public, jailbreak developers will be able to get going.

Previously, many security researchers discovered some kernel exploits but nothing much came of them.

What do you think? Will the jailbreak community survive another onslaught by Apple? Leave your thoughts and opinions in the comments below. 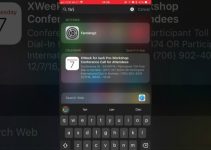