Apple is planning to discontinue support for 32-bit applications in the upcoming iOS 11 firmware. Owners of iPhone 5S and newer devices based on 64-bit processors are now getting a warning message on older applications. 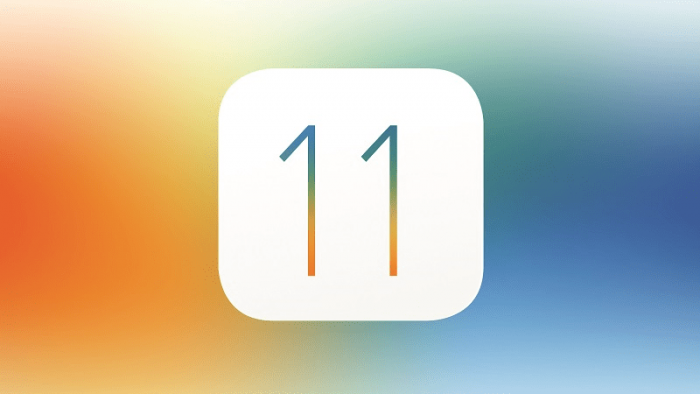 The message suggests that such apps may slow down your device and hinted at the need for developers to upgrade. iOS 11 will be launched in 2017, that’s for sure. It will be the first firmware to support only 64-bit applications. 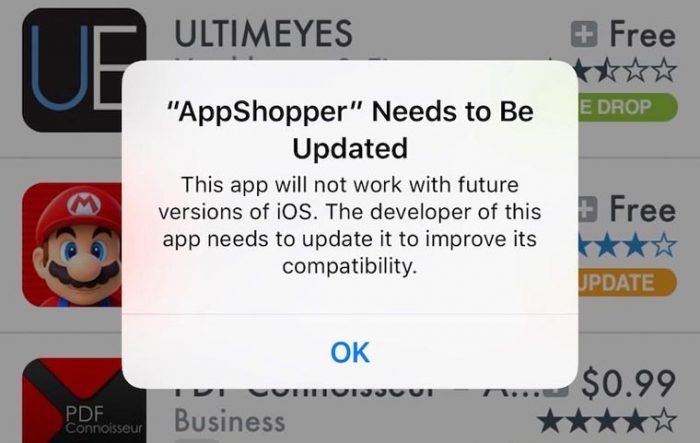 Given that iOS 11 will no longer support the iPhone 5 (32-bit processor), this change is very likely. This will force developers to update their apps.

Apple has offered support for 64-bit iOS applications since the launch of iPhone 5S in September 2013. Apple urged developers to publish their new apps with 64-bit support starting in February 2015.

If Apple continues as usual, iOS 11 will be released in the fall of 2017 and presented during the summer at the WWDC development conference.

Eventually iOS 11 will no longer run on iPhones and iPads with a 32-bit processor. Then, for example, the iPhone 5c and the iPhone 5 are no longer supported. 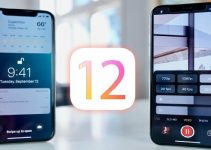