As you already know, iOS 11 borrows a lot of features from jailbreak tweaks. Once such feature is the ability to record your screen natively without using any third-party app. Here’s how you can use this feature.

The latest iteration of iOS allows users to record the screen without installing any application or Cydia tweak.

This feature is very useful and does come in handy every now and then. It becomes even more useful for those who want to record games or post tutorials online.

It’s fully push-button and you can start recording your screen literally with a tap.

How to add Screen Recorder to iOS 11 Control Center

Step 2 To activate this button, go to Settings and open the Control Center section. Go to More Controls and scroll down till you find the Screen Recording option.

Step 3 Tap the green “+” symbol next to it to add it to the Control Center. 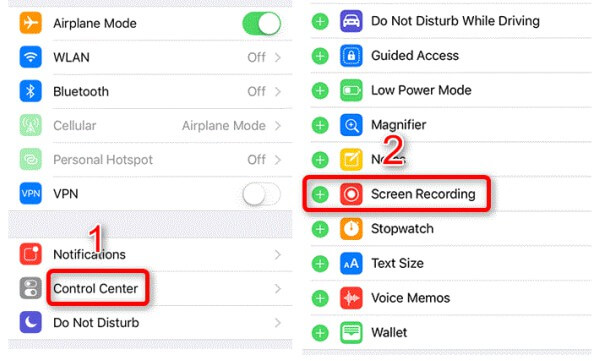 Step 4 That’s it and you can now go back to your home screen. Open the Control Center and the screen recorder will now be present in there.

How to Capture Screen in iOS 11 without Computer or Jailbreak

Step 1 Open the Control Center on your iPhone, iPad, or iPod by performing the “swipe up” gesture. 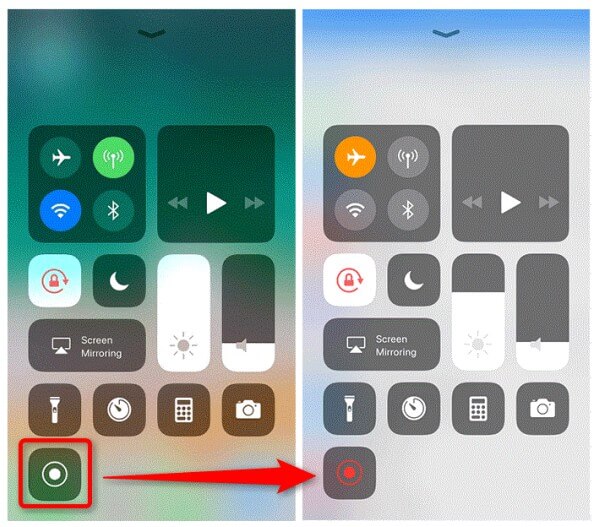 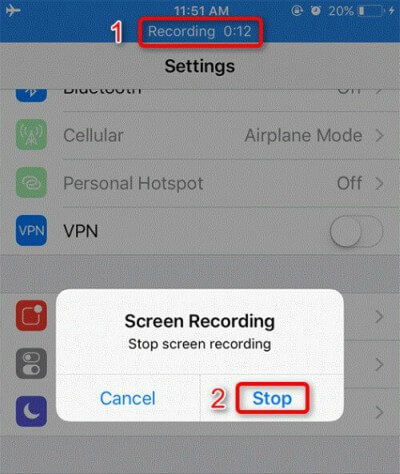 Step 4 You can now access the video file from the stock Photos app.

If you are run into issues while doing this, don’t forget to leave a comment below. 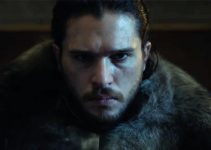 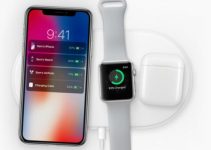