Apple has just released the fourth beta version of iOS 11 for developers. This release comes two weeks after the release of the third beta. Here’s how you can download it.

Apple has seeded iOS 11 beta 4 to the registered developers. Developers can download the iOS 11 Beta 4 from Apple Developer Center.

You can also upgrade your device via OTA (Settings> General> Software Update) once you get the appropriate configuration profile.

You can check the compatibility of your device here. 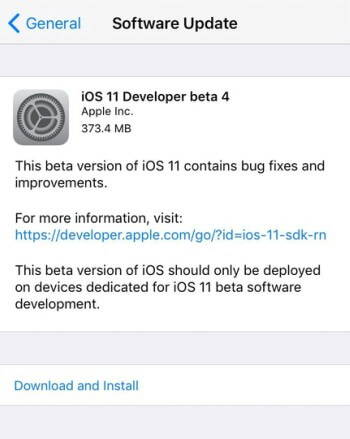 I highly recommend that you make iCloud/iTunes backups if you intend to install iOS 11 beta 4. Remember, many bugs are still present in the beta releases and you should stay on iOS 10 ideally.

Once iOS 11 comes out the beta development stage, you can freely upgrade without any issues. 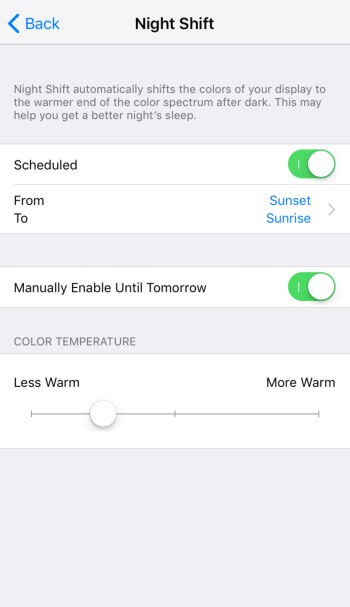 Usually, Apple releases beta versions to the general public just a few days after the developers receive it. So a public version can drop anytime now.

Are you updating to iOS 11 or staying on iOS 10? Let us know in the comments section below. 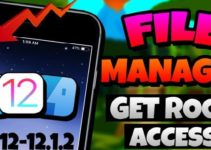