Apple is speeding up iOS 11 firmware beta releases and it seems like iOS 11 public beta is just around the corner. Here’s what’s new and how you can download this new beta build.

iOS 11 Beta 3 firmware update comes with plenty of improvements and enhancements. A lot of issues have been fixed while some of them still persist. 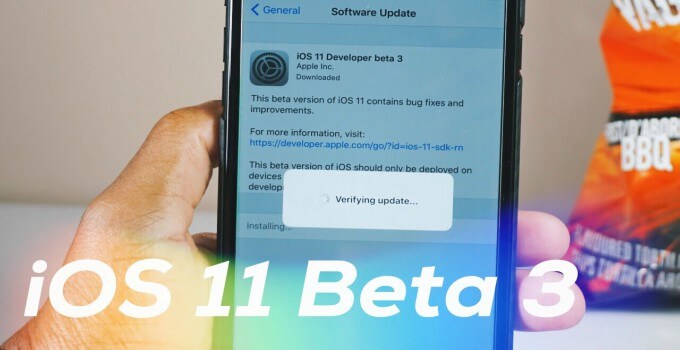 Other than that, iOS 11 beta 3 also brings some minor improvements and customizations.

I highly recommend you backup on iOS 10 before updating. All your data (photos, videos, messages, etc) will remain intact once you update. However, the problem is these updates are not backwards-compatible.

Hence, backing up your data before updating will ensure you have a backup ready should you wish to downgrade in the future.

Once you have the developer profile up and running, here’s how you need to install iOS 11 beta 3 version. 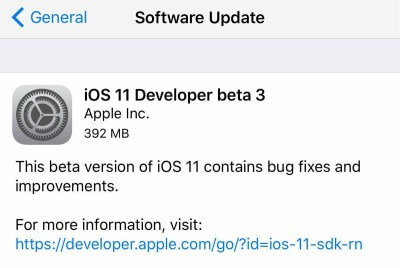 That’s all there’s to it. If you have a jailbroken device, steer clear of all and any updates that come your way. 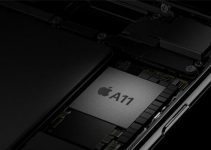 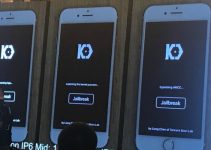