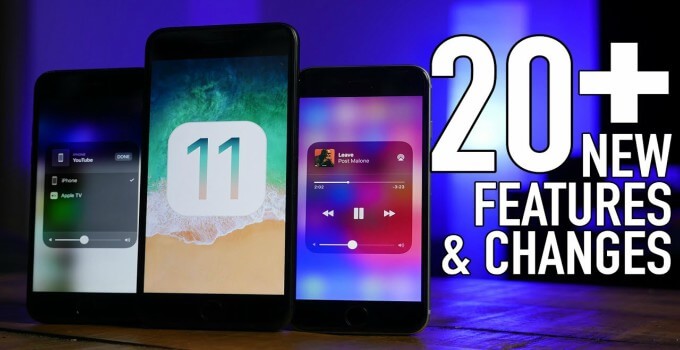 These features were not present in the first beta update. However, this update has its fair share of bugs.

Apple has released the beta 4 of iOS 10.3.3. This new update simply fixes bugs and brings performance improvements like the previous updates. 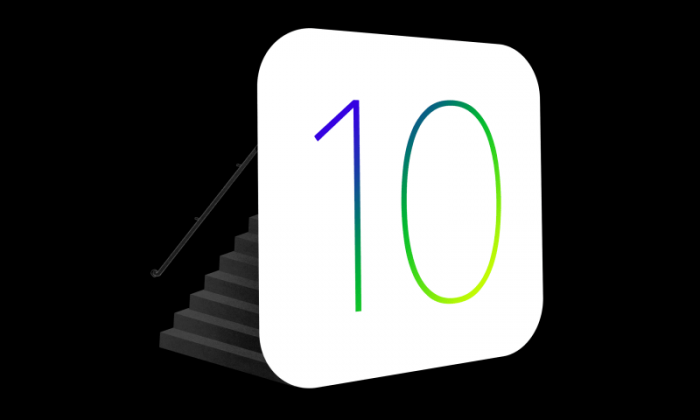 Maintenance updates and security enhancements instead of new features. If you want to jailbreak your device, stay away from this update.

When will Apple release the final version?

iOS 11 beta 2 is only available to developers. A public beta version of iOS 11 will be released by the end of June or in July. iOS 11’s final version is due to be released this fall.

As far as iOS 10.3.3 is concerned, there’s no official release date yet.

Surprisingly, the signing window of iOS 10.3.1 is still open. You can still downgrade your device to this version if you want to. This will ensure you have a compatible firmware once Team Pangu releases Pangu103 jailbreak. 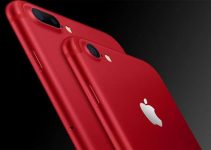