Apple has gone absolutely crazy and just released the tenth beta of iOS 10 exclusively for developers. Here’s how you can download it without a developer account.

After the release of the ninth beta, a lot of users were not expecting another beta but here we go again. Apple has just rolled out the tenth beta of iOS 11 to developers. Needless to say, a public beta will be coming in just a few days for sure.

The release number is 15A5372a and comes with minor bug fixes and performance improvements just like its predecessors.

As of now, this beta is only available for users who are enrolled in the official Apple Developer Program.

You can download the firmware file from the Apple Developer Center and update via iTunes. Alternatively, you can also install it using the appropriate OTA profile.

But Since we are elite hackers, we can download it without using a developer account for free. Here are the direct download links for iOS 11 beta 10.

This will, of course, be the last beta version before Apple releases the iOS 11 GM version. 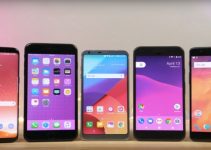 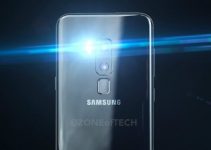