With iOS 11.1 already looming on the horizon, Apple’s latest operating system has reached a decent adoption rate of 40%. This figure is still less than that of iOS 10 at the same time.

iOS 11 update is now installed on an approximate 40% of all iOS devices. This figure is based on data starting from its release date on September 19 to October 3. 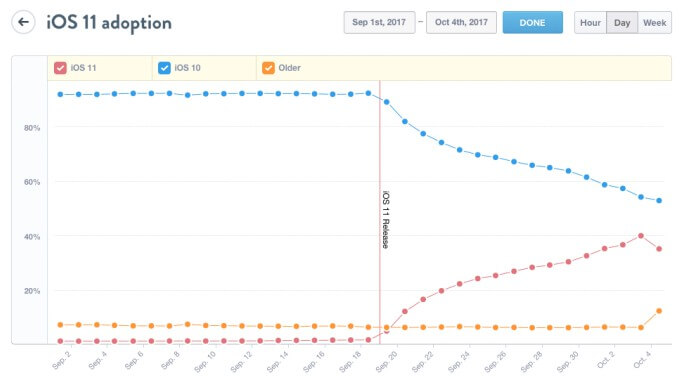 This is less than the one of iOS 10 when we compare their release dates. There’s a difference of 2% between these two operating systems, which is huge considering iOS is used by billions of users.

Hence, a 2% difference means hundreds of thousands of devices haven’t updated yet.

Apple’s latest firmware update has been marred by performance and battery drain issues ever since it was released. Therefore, a lot of users are still sticking to the tried and tested iOS 10 firmware.

iOS 11’s performance has been pretty poor thus far. This problem is noticeable on devices that are older than the iPhone 7. Moreover, battery life is not up to the mark.

There are also many UI glitches and bugs present throughout the operating system.

iPhone 8 and iPhone 8 plus haven’t been selling well. These smartphones come with iOS 11 and hence a decline in sales further drive the adoption rate down. 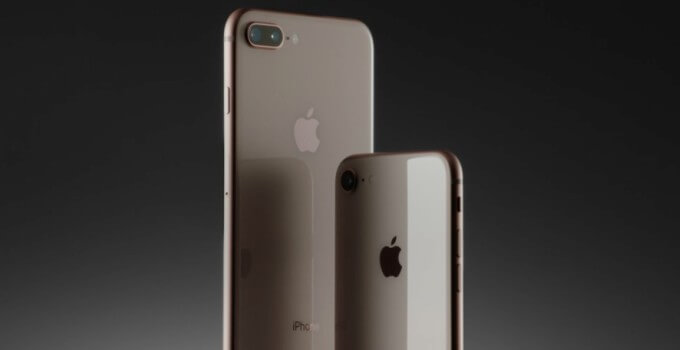 iPhone X, the flagship device of Apple, comes loaded with iOS 11 and is yet to be released. Since a lot of people are still waiting for the iPhone X, the adoption rate of iOS 11 is bound to take a hit.

Have you upgraded or are still running the good old iOS 10? Let us know in the comments section below. 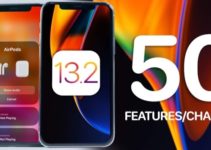 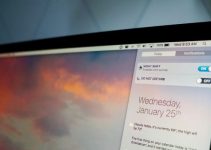 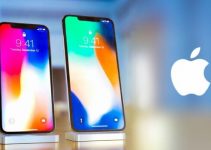