Just about a month ago, Apple released iOS 10.3.3 the current operating system for iPhone and iPad. Finally, they have now stopped signing iOS 10.3.2. Here’s why this is important.

After keeping the signing window open for a long time, they have now stopped signing iOS 10.3.2 firmware.

With the signing window closed, all downgrade and upgrade performed to this firmware will be invalid.

This means you can no longer downgrade your device to iOS 10.3.2 using iTunes. Moreover, all users who are stuck on lower firmware can’t update to this firmware.

All things considered, it’s a good thing for the jailbreak community at the end of the day as jailbreak developers were waiting for this exact moment.

This substantially increases the chances of a 10.3.2 jailbreak being released.

For those of you who are not concerned with jailbreaking, can freely update to iOS 10.3.3 or even iOS 11 beta 5.

Staying on iOS 10.3.2 is very important because there are many exploits that work only up til this version. For example, Ian Beer’s triple_fetch exploit works from iOS 10.0-10.3.2. 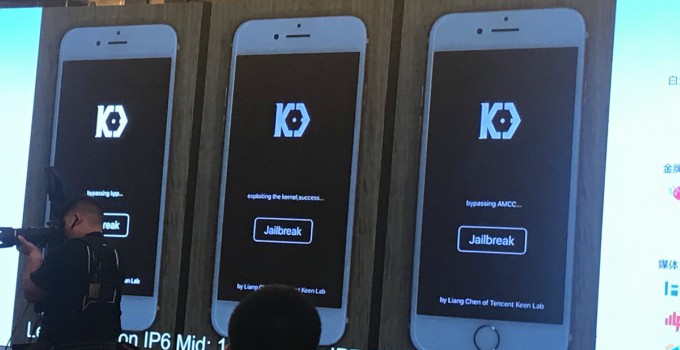 iOS 10.3.3 is still signed but we are yet to see a working exploit for it. Therefore, it’s very important to steer clear of iOS 10.3.3 and stick to lower versions.

If you are still on iOS 10-10.2, don’t forget to save your SHSH Blobs. Here are a few tutorials you can follow –

Saving blobs will allow you to upgrade to this firmware once a jailbreak drops for it.

With 10.3.2 no longer signed, will we able to get a jailbreak? Let us know your thoughts in the comments section below. 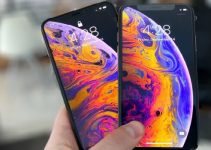 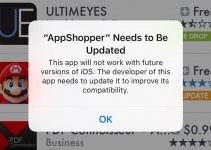