Apple has dropped iOS 10.3 Beta 5. This update comes after just nine days after the release of iOS 10.3 beta 4. Let’s find out more about this update and its changes.

This beta update is available for registered developers only. The easiest way to update is to use an over-the-air (OTA) feature on your device.

iOS 10.3 is a major firmware update by Apple. It introduces many advanced features and functionality. It also comes with many bug fixes and performance enhancements.

iOS 10.3 comes with Find My AirPods feature that allows you to find lost AirPods.

As of now, Apple hasn’t mentioned the changes made in beta 5 as compared to beta 4. Usual bug fixes and improvements are expected regardless.

iOS 10.3 has been in beta development stage ever since January. let’s hope Apple releases it to the public in their March event. 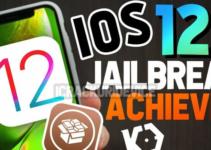 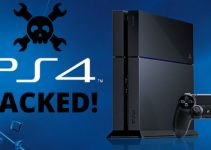