Intelliborn have permanently closed down and will no longer develop Cydia tweaks. Here’s what you need to know about it.

Intelliborn were a bunch of extremely innovative and talented tweak developers. They developed a lot of must-have Cydia tweaks for older devices. 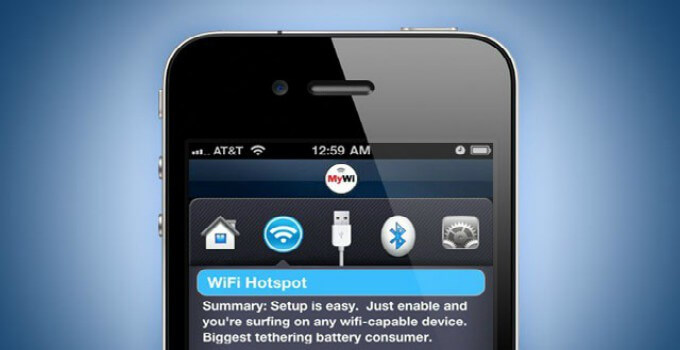 Here are some of their iconic Cydia tweaks.

Old-time jailbreakers will certainly remember how their tweaks were all the rage back in the golden age of jailbreaking.

MyWi8 continues to be the best tethering Cydia tweak even today! It’s a shame they will never release an update for it.

Apparently, their DRM system corrupts the iCloud keychain on newer firmware. Hence, their packages will remain offline until they solve users’ DRM issues.

If they don’t update their packages, they will need to host them on their private Cydia repository. However, this is highly unlikely since they are totally defunct at this point.

Their advertisement will continue to be present on Cydia’s home page due to a contract. If you have a problem with it, you can use Flame Cydia tweak to get rid of it.

You can easily use TetherMe and PersonalAssistant tweaks as a replacement for MyWi and IntelliScreenX, respectively. Both of these tweaks are available for download on BigBoss Cydia repo.

All jailbreakers can still access their packages from other sources and then install them via Filza file manager.

Will Intelliborn ever make a comeback?

Intelliborn were, without a doubt, legendary developers. Their contribution to the jailbreak community is nothing short of amazing and it’s sad to see them go.

As far as a comeback is concerned, I don’t think they will ever move back to tweak development. Hopefully, some other developer will pick up and continue from where they left off. 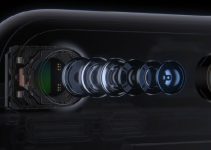