After a lot of hype, Installer is now open for beta registration. Here’s the link to developer preview access.

This program is very “closed” in nature and only a few lucky users will get the opportunity to try it.

Here’s what the beta version or developer preview will have –

Click on the link below and enter your details such as name, email, country, etc and click Send. You will then receive a confirmation mail if the registration is successful. 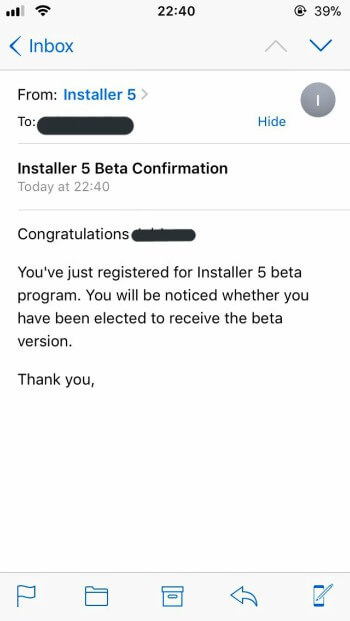 As soon as the registration opened, thousands of eager users flocked to their website and crashed their servers. The beta access link began giving “508 Resource Limit Is Reached” error to users.

As of now, the link is non-operational due to intense load. However, you can get beta access the same link when the developers move to dedicated servers.

Why is a developer preview important?

Running a package installer for thousands of Apple devices is not an easy task.

Therefore, Sammy Guichelaar decided to roll out a beta to ensure everything goes smoothly during Installer’s formal launch.

Installer is just a few UI concepts and teasers so far. A beta release will finally give users a glimpse of what’s to come in the future and how it stacks up against Cydia.

I highly recommend each and every jailbreaker to enroll in the beta program. This is truly a monumental moment for the entire jailbreak community.

Even if iOS 11 is your first jailbreak version, this is your chance to become more involved in the developer community.

Have you registered for it yet or are you waiting for Saurik to update Cydia? Leave your thoughts and opinions in the comments section below. 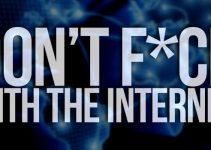