Hacker Luca Todesco has just hinted on an updated mach_portal jailbreak. Let’s find out how the hacker aims to make mach_portal more stable.

This means the Adam Dodenfeld’s iOS 10.3.1 exploits may be used to improve mach_portal jailbreak and make it more stable.

The upcoming iOS 10.3.1 exploits will then replace Ian Beer’s exploits used to develop the original mach_portal. 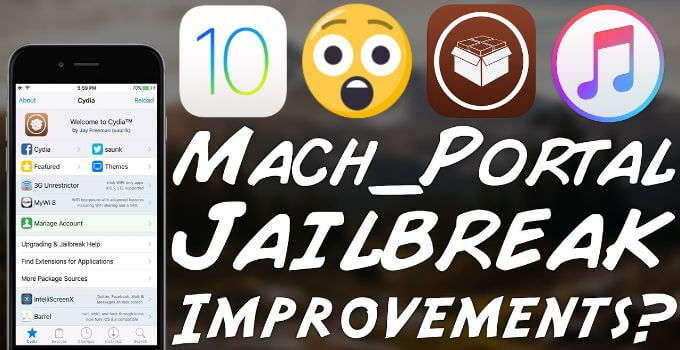 These exploits can also be used to set Nonce Generator in NVRAM and hence downgrade iOS 10.3.x to iOS 10.2 firmware.

When will Luca update mach_portal Jailbreak?

Adam will demonstrate his iOS 10.3.1 kernel sometime in August. So it’s still a good few months away.

As you already know, YaluX jailbreak is all messed up. Considering the fact that this is the only jailbreak for Apple’s flagship devices, a stable alternative is indispensable.

Random reboots and resprings are a huge issue on 10.1-10.1.1. These bugs have already forced a lot of users to remove jailbreak and update to iOS 10.3.1.

In the meantime, read the following guide to make mach_portal jailbreak stable.

However, this is also the right time to prepare your device. Doing so will ensure your iPhone is still compatible when a stable jailbreak comes out. 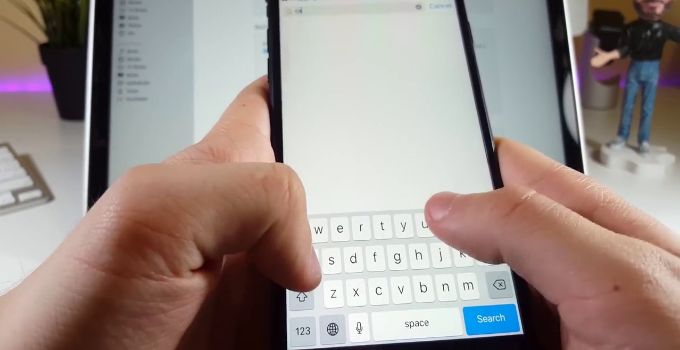 Follow these tutorials to properly save your SHSH2 Blobs – 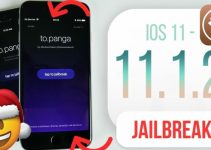