iMods package installer generated a lot of hype back in 2014. Here’s the latest update regarding the project as its developers decide to open-source it.

The developer team behind this package installer have completely abandoned the project. The lead developer of the project, John, just open-sourced it on Github.

For the uninitiated, iMods was a Cydia alternative and was touted as a complete replacement for it.

The developers hyped it up like crazy but failed to deliver anything of consequence. 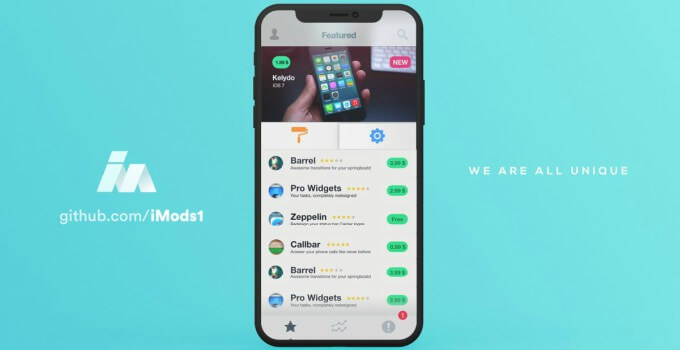 Although they promised to release a pre-release beta, nothing came of it. The beta version contained a handful of packages and was entirely useless.

You can take a look at the official teaser below.

Which developers are involved in this project?

Here are the developers that were involved in this project.

All of these developers, excluding Coolstar, are no longer active on the scene.

It’s a shame because it was the only plausible alternative to Cydia.

It had a really modern user-interface and had relatively better capabilities and features.

iMods, as we know it, is officially dead now. The project was already dead but this is the final nail in the coffin for it. The developers will cease all development.

However, the open-source nature of this project will allow other developers to take it forward.

Taking into account the recent installer craze, some developers will surely try to port it to iOS 12 or even 11. 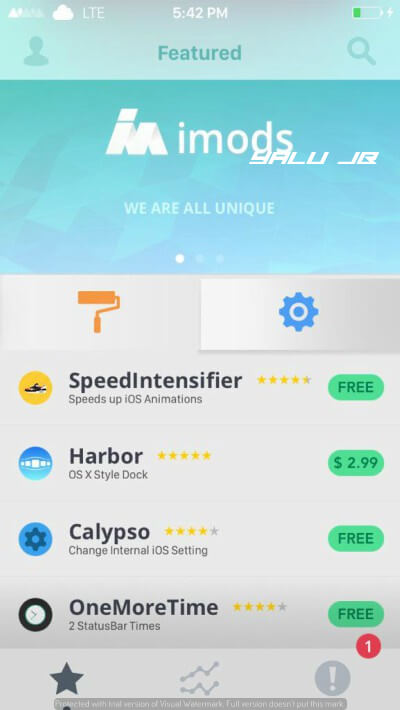 If you want to develop it further, you can download the package from their Github repository.

Since Saurik isn’t on good terms with these developers, he refuses to work alongside them on Cydia.

This may eventually force these developers to use iMods or its components in their tools. 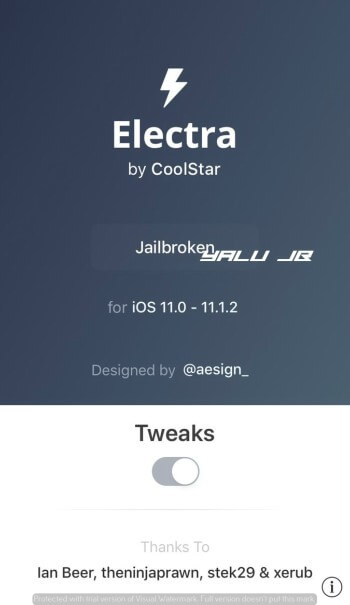 What do you think – should we look for alternatives or are we better off with the good old Cydia? Leave your thoughts and opinions in the comments section below.