Home
Jailbreak
How to fix Missing Icons after jailbreaking iOS 8.4.1

Just like every other jailbreak tool, EtasonJB too has a lot of bugs in its initial build. A iOS 8.4.1 user requested a fix for missing icons after jailbreaking. Here’s how you can fix this issue in a few simple steps.

Why are icons disappearing in iOS 8.4.1?

Patcyh is the real reason behind missing or disappearing icons after jailbreaking iOS 8.4.1. This bug is present in the RC2 build of the iOS 8.4.1 jailbreak tool.

Although Jonathan Seals tried to patch it, it seems there’s still some work left to do. 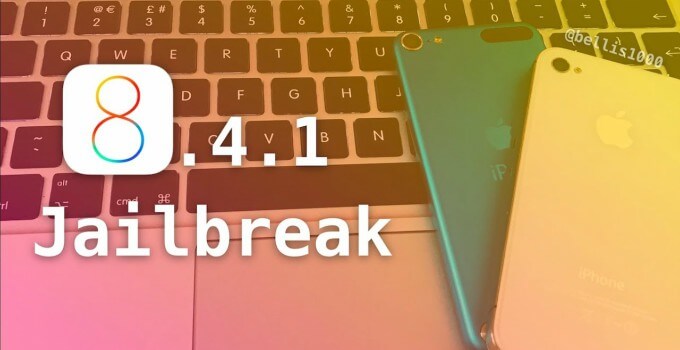 Here’s a tweet by Coolstar, the developer of etasonJB, that confirms this.

Here’s how you can fix this issue in a matter of minutes.

Step 1 First of all, uninstalled the last tweak you installed. It might be causing the uicache issues you are facing. If this fixes the issue, there’s no need to follow the subsequent steps.

Step 4 Reinstall Patcyh on your device. This will certainly get your icons back on the Springboard.

Remember, this is just a temporary workaround and you still might run into the same issue later. The only thing that can actually fix this is a proper patch by Tihmstar or Saurik himself.

Hopefully, the next build of EtasonJB will fix this error but until then you will need to make do with what you have got. 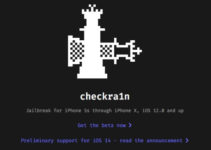