Eminent Mac Developer Steve Troughton-Smith has been tinkering around with HomePod firmware. He has got his hands on some interesting details and posted it on Twitter for everyone.

According to Steve, HomePod firmware goes by the name “AudioAccessory1.1” and runs exactly like iOS. It’s just a simplistic version of the iOS mobile operating system.

Looks like the ‘shell’ app on HomePod is called SoundBoard. It runs a full iOS stack, unsurprisingly. Its apps are prefixed with ‘Air’ pic.twitter.com/IPFF0vV3UT

Users can control it from a shell application called “Soundboard”. A “full iOS stack” means it runs all shell apps that iOS runs.

What I can’t figure out is why they are using “Air” prefix everywhere.

During the demonstration of the HomePod at WWDC 2017, plus and minus symbols were clearly visible on the top. Users can change music, volume, and access Siri with these controls. 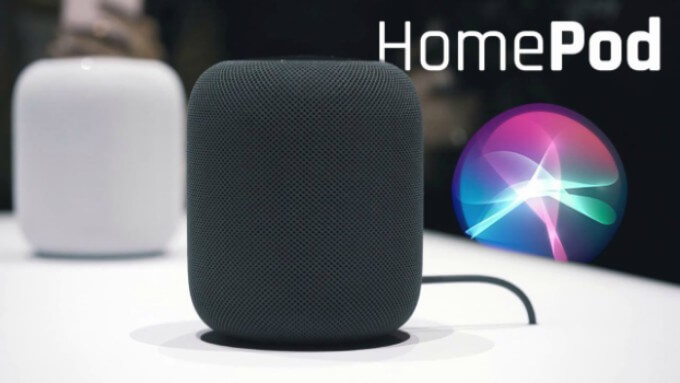 According to Troughton-Smith, it is an LED matrix that could bring more controls in the future.

No Support for 3rd-party applications

As of now, the firmware doesn’t have support for 3rd-party applications or extensions. As you know, Apple has a penchant for security and isn’t too fond of apps from other companies and developers.

However, this also doesn’t mean HomePod will not support such apps in the future.

Apple can introduce support for these apps any time it wants. They just need to release a software update that “unlocks” it. 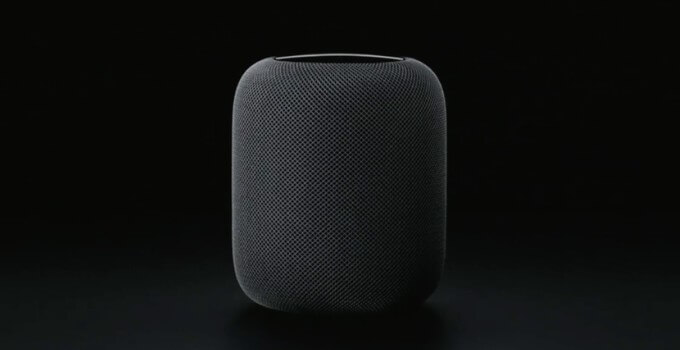 According to me, this is unlikely as it might open the door for hackers and jailbreak developers.

HomePod will hit the stores sometime in December 2017 in the United States. You can find all technical and hardware details about Apple’s smart speaker here. 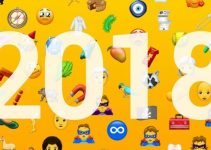