Apple’s latest set-top box, the Apple TV 4K, supports ultra-high resolution content. Here’s all you need to know about its compatibility with all popular formats.

Apple is also doling out a free upgrade from 1080p to 4K content on all previously purchased content. However, it doesn’t support YouTube’s 4K and 8K resolution content as of yet.

This main reason behind this is the disagreement between Apple and Google over the codecs. Apple’s devices utilize the H.265 video codec while Google sticks to the open source VP9 codec.

This format is superior to HDR  and provides even better quality. Apple TV 4K is one of the few set-top boxes on the market that currently support both HDR and Dolby Vision formats.

Netflix already supports DolbyVision on iPhone and iPad. The latest version of the app (9.37.0) supports the latest iOS 11 firmware on newer devices only. 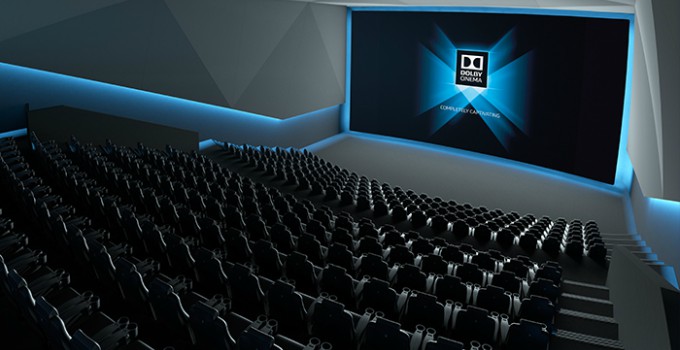 As of yet, Netflix’s latest Dolby Vision update is compatible only with iPhone 8, iPhone 8 plus along with iPad Pro (2017). Support for Apple TV 4K will be arriving soon.

Dolby Atmos extends the standard 5.1 and 7.1 speaker setups in a home theatre to include ceiling speakers, allowing for realistic sound effects.

This latest surround sound technology is not supported by Apple TV at the moment. However, Apple has promised support for it once they roll out a new tvOS 11 update. 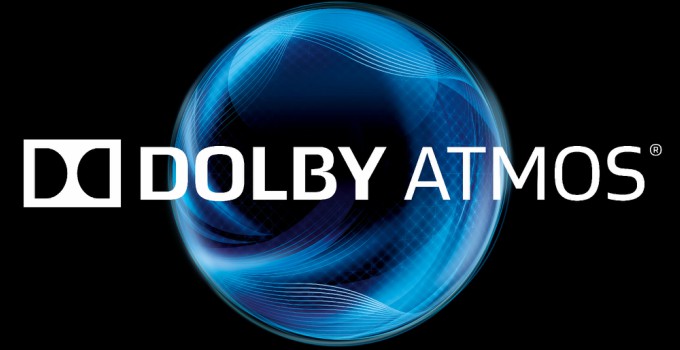 For playback, you will require an audio/video receiver along with a full Atmos loudspeaker setup. The Atmos sound will be transmitted as an extension of the Dolby Digital Plus stream and will be output from the Apple TV 4K via HDMI to the receiver.