A new US law requires manufacturers to allow users to hack the DRM of a legally acquired device if that can help them repair it. Here’s all you need to know about this new “right to repair” law.

The Government of the United States recently approved a new law that allows consumers and professionals to hack the firmware of legally acquired devices to perform maintenance or repair.

This applies to smartphones and tablets (except for gaming consoles) and even to industrial vehicles such as tractors. 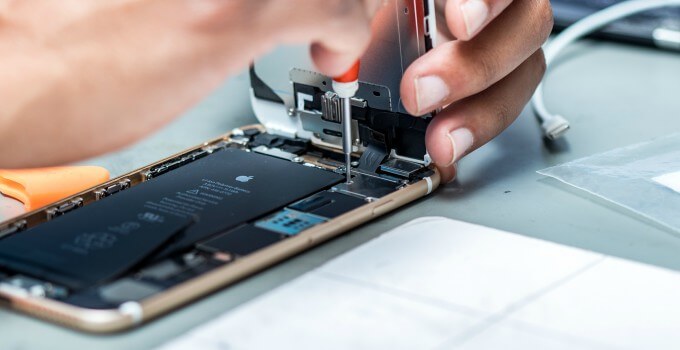 These new copyright laws are released every three years by the United States Copyright Office and put into operation by the Congress Librarian. This year, however, the number of exemptions is much higher.

In 2015, it only applied to tractors and agricultural equipment. However, in 2018, it extends to any electronic device, such as cars, air conditioners, smart devices, mobile devices, tablets, etc.

Saurik defended the right to repair

The pro-right-to-repair panel was headed by the Electronic Frontier Foundation, Kyle Weins of iFixit, and, of course, Jay Freeman aka Saurik.

For the uninitiated, the “right to repair” movement is an effort to force smartphone manufacturers to loosen their repair policy and allow users to repair their device without having to take it to an official store. 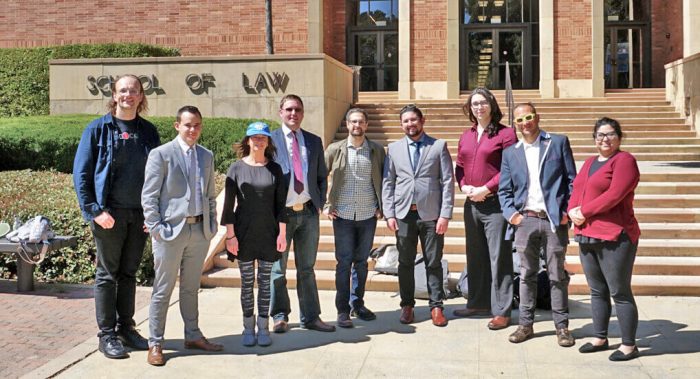 The Copyright Office thoroughly grilled the panel on all things repair. They also met with fierce opposition from various trade associations and guilds but eventually, the ruling went in their favor.

Yet only half the battle is won

Though users now have the right to steer clear of official repairs, in many cases doing this is impossible without possessing the proper equipment or know-how.

For example, the T2 chip of the MacBook and iMac makes it impossible to obtain information from the SSD inside without Apple’s proprietary device that requires valid login credentials, thereby preventing a third party from accessing the data. 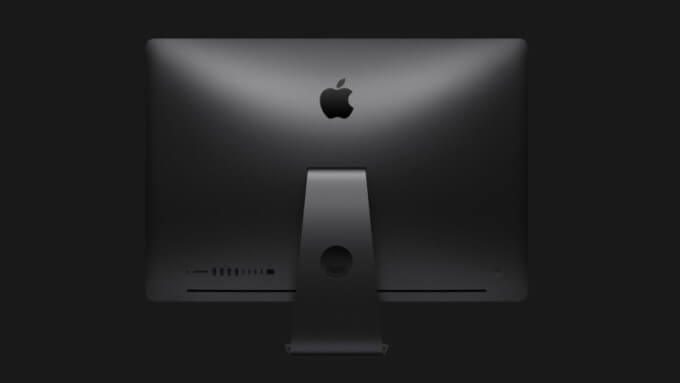 If someone does try to access it, it crashes completely and only Apple can unlock it. Therefore, from now on it will be legal to skip that blockage by software should someone manage to hack it.

Third-party repairs can invalidate the warranty

But make no mistake, the law does not oblige manufacturers to deliberately manufacture DRM that’s easy to hack.

Aftermarket parts are hard to come by

Along with bypassing a hardened DRM system, purchasing aftermarket parts is not easy. In addition to not selling them to third parties, Apple takes all kinds of measures to prevent third parties from obtaining spare parts.

In China, this practice is very common, where even the smallest component of mobile phones, such as iPhones, is used.

Some Chinese suppliers also sell hacked-up batteries for Apple devices. Apple is trying to counter this by arguing that these batteries are fake since they do not have the official Apple logo and can even damage a device.

To curb duplicacy, Apple recently seized the batteries that repairman Louis Rossman ordered from an Apple supplier in China. 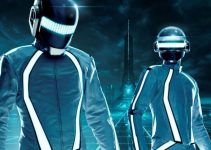