Another day, another tweak. This new tweak aims to add a nice blur effect to the lock screen. Here’s how it works.

iOS 10 has the most minimalistic UI ever and does away with blur and other effects. While this has its advantages, some users still prefer the older graphical effect present in iOS 9.

This is where this new jailbreak tweak comes in.

Fuzzy Cydia tweak blurs the lock screen wallpaper while you read notifications. It is developed by tweak developer Candoizo.

This feature is already available as stock in iOS 9 firmware and has now been ported to iOS 10 as well. Here’s how it looks like in action. 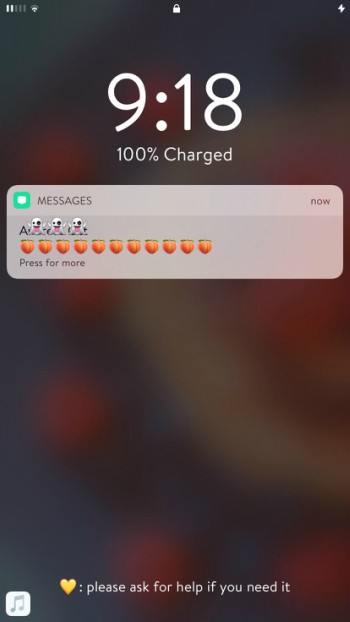 Here are the different modes you can apply with this tweak –

You can configure these options using its Settings section. No respring is needed once you select the preferred blur style.

The best thing about Fuzzy is that it uses stock functions that are already available in iOS 10. No “foreign” code has been implemented since iOS 10 has this feature but doesn’t use it.

Remember, it has a weird bug when used alongside Unify – sometimes the wallpaper keeps the blur effect even though the notifications have been cleared. 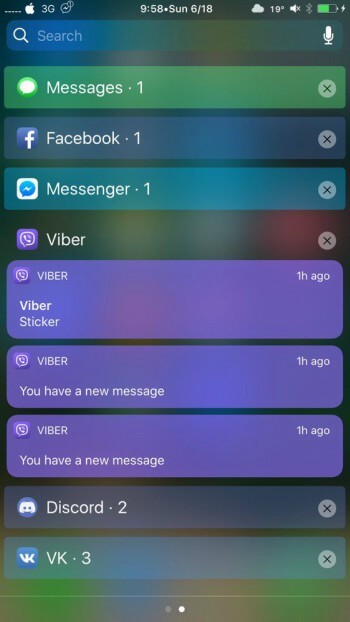 Apart from that, it is compatible with all other lock screen and Notification Center tweaks such as NCLink10.

This is a great UI enhancement for those who miss iOS 9. For the best effect, you should use it along with WidgeficationX or TransparNC. Recommended.

Fuzzy is available for download on BigBoss Cydia repo for free. It is compatible with iOS 9 and 10.

Here are some more jailbreak tweaks that you may find interesting. 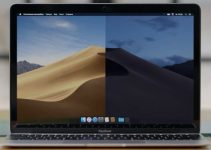