Another day, another tweak. FullMusic brings back the full screen in the Music app. Here’s how you can get this amazing tweak for your iPhone, iPad, and iPod touch.

Beginning with iOS 10, Apple replaced the full-screen Now Playing view of iOS 9 with a containerized view.

Fortunately, there’s a way to go back to the full-screen Music app with this new tweak.

As its name suggests, FullMusic11 brings back the iOS 9-style full screen to the iOS 11 Music app. It is developed by tweak developer Soh Satoh.

Not only does it enables the full-screen mode for the Music app, but it also dynamically changes the color of the status bar, offers ColorFow 4 integration, and hides and change the position of the various user interface elements.

Before you decide to install this tweak on your device, take a quick look at the difference between the stock view and the full-screen view in the “Now Playing” screen. 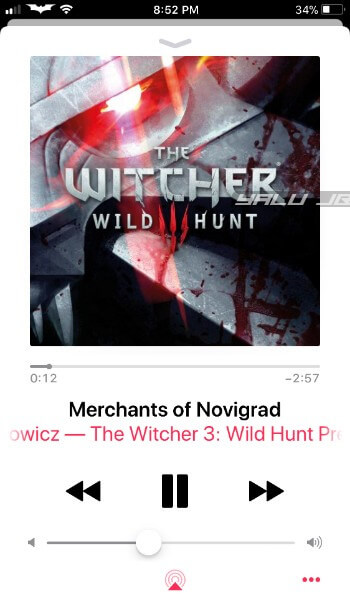 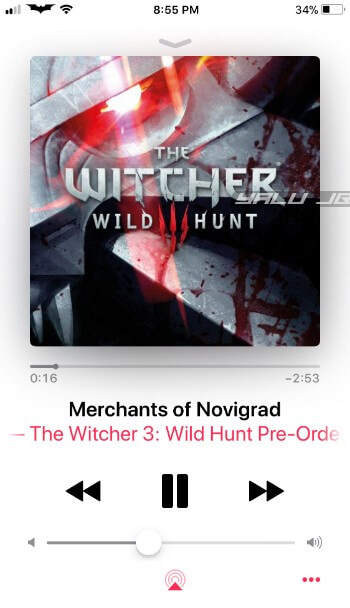 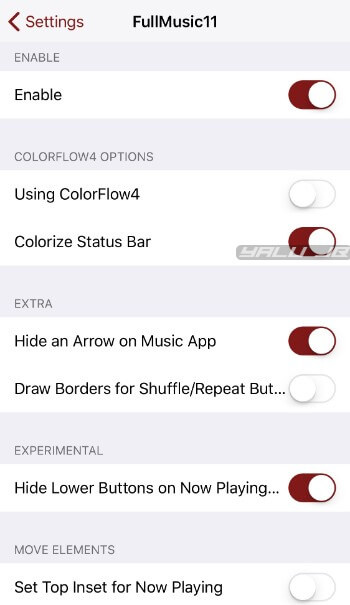 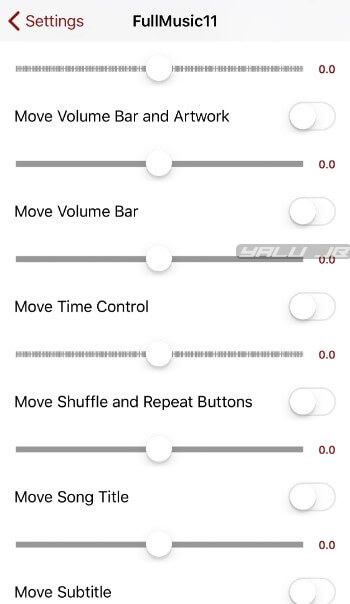 Customize the various options and values however you want. Just make sure you use the “Respring” button to restart the Springboard.

If you mess something up, just scroll down and press the “Reset All Settings” to switch to the default values.

While it can in no way replace many of the much more in-depth tweaks out there, FullMusic makes for a great addition to your existing setup.

For those of you who are into theming and user interface customization, this jailbreak tweak is worth an install if you are shooting for an iOS 9-esque setup. Recommended.

FullMusic11 is available for download on Packix repo for $1.00. It is compatible with iOS 11 and 12.