Another day, another tweak. This new jailbreak tweak brings the features of Apple’s best smartphone till date to older devices. Here’s how you can download and install it on your iPhone.

iPhone X has a lot of mesmerizing features but they remain exclusive to iPhone X users only. Older models don’t have any of these, especially its UI.

Moreover, a lot of jailbreakers didn’t purchase the X out of fear of missing out on a jailbreak. This is where this new tweak comes in.

FluidEnabler Cydia tweak ports iPhone X’s user interface features to older devices. It is developed by the developer Sam Breadman, who is a newcomer.

It is a very comprehensive tweak and is carefully designed to emulate each and every aspect of X’s UI.

Unlike other tweaks, its features are not just limited to software. It also alters the behavior of physical buttons to match that of the buttons in iPhone X.

Once you install it, here are the gestures you can use.

Here’s a video demonstration of how this tweak works.

FluidEnabler modifies pretty much everything you can think of, that is, the lock screen, the App Switcher, etc.

Here’s how the Settings section looks like after installing it. 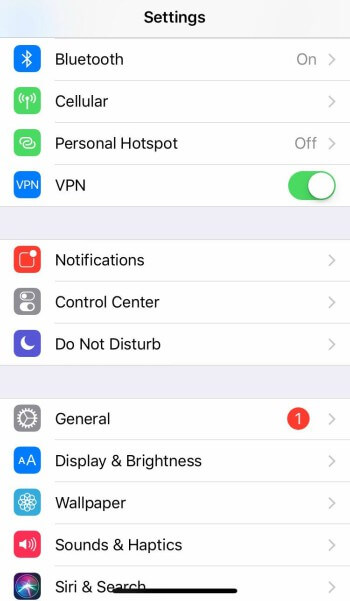 The only thing missing from this amazing tweak is the stock “tap to wake” feature. iPhone X users can tap anywhere on the screen instead of using the Sleep button.

This feature is not present in older models such as iPhone 7. Here’s how this feature works.

Once the developer introduces this feature, this tweak will become absolutely perfect.

Another thing that is missing from FluidEnabler is the stock iPhone X Status bar. The developer does intend to add the Status bar in future builds.

This tweak will use PreferenceLoader to allow the user to enable and disable all intrinsic features.

FluidEnabler should sell for $3 at least, in my opinion. It really is that good. Highly recommended.

Cydia is not available on iOS 11 as of yet. Therefore, you must use Electra jailbreak toolkit to install this tweak. You can follow the installation tutorial here.

If you are on iOS 10.3.3 or below versions, it will not work on your Apple device. If you still want to get some iPhone X features on your device, you can try Swiper.

FluiEnabler is available in the form of a tar archive here for free. It is compatible only with iOS 11.

Update – Beta 2 is out with improved features and a preferences section.