Home
Cydia
How to fix hangs/freezes on Electra jailbreak

The latest “Release Candidate” version of Electra can cause your device to freeze out of the blue. If you are worried about your device turning into a brick, here are a few fixes you should try.

There’s no known reason behind as to why Electra causes freezes. This issue is prevalent in iPhone X and can also be caused a faulty tweak.

Interestingly, this issue only plagues some devices whereas other devices work just fine.

What happens is the iPhone begins to lag completely and the display frame rate dips egregiously.

Eventually, the device then hangs and all applications and user interface become completely unresponsive.

The only way to kick your device out of the “freeze mode” is to hard reset your device.

The developers are well aware of this problem and are working on a fix. However, we are yet to get an update which suggests the next RC version will likely have a fix built into it.

Delete the stock Maps application and reinstall it from the App Store. The reason behind this is that mapspushd process keeps crashing restarting over and over again.

If you are unable to download this app, remove the line ending with “mesu.apple.com” from the hosts file. You can do that with Filza file manager by navigating to /etc/hosts.

Hangs can also be caused by incompatible tweaks or tweaks that modify the status bar. While this doesn’t mean this will completely fix this problem, it’s still worth giving a try.

Launch Cydia and go to the “Installed” section.

Step 1 Remove all Cydia tweaks that modify the status bar. 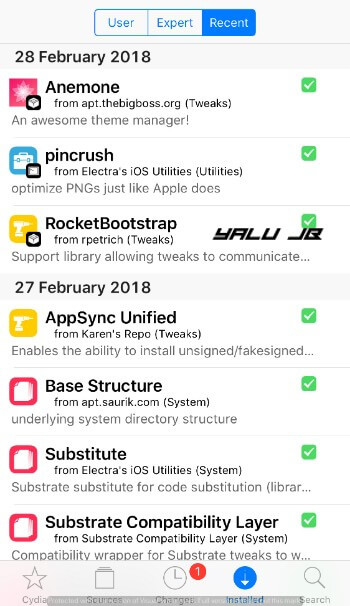 Step 2 SSH into your device using iTerminal or Putty. 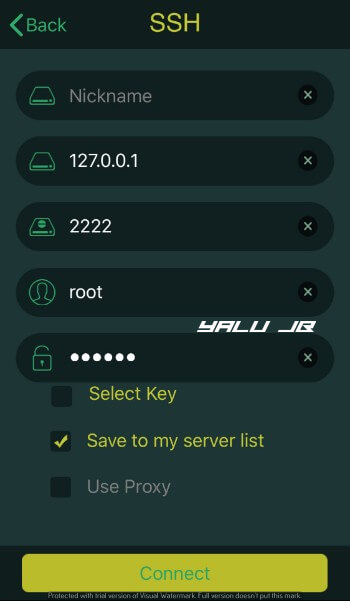 Since this problem only affects devices that are in jailbreak mode, you can unjailbreak it safely. Simply reboot your device and don’t run the app again.

While this is not a proper fix, I suggest staying away from jailbreak until an update drops.

Surprisingly, users only reported this issue on beta 11-3, which suggests all lower beta versions were working perfectly fine.

If you want to keep your tweaks, I recommend downgrading to beta 10 version from here.

Some users have also reported that disabling biometric protection fixes this issue. So you can try disabling Touch ID or Face ID from the Settings.

The latest version of Electra fixes that issue. You can download it using this link.

If the freezing issue persists, try the Electra-defrozen (experimental build) by Kirov here.

If you still aren’t able to fix it, leave a comment with your tweak list below. I will help you figure out if you have an incompatible tweak.