Mozilla has recently released Firefox 8 for iOS. The new version comes with many useful features. Here’s how you can download it on your iPhone, iPad, and iPod touch.

With Firefox 8 for iOS, there is a new, alternative browser for the iPhone and the iPad, which brings some new features that make it more comfortable to surf. 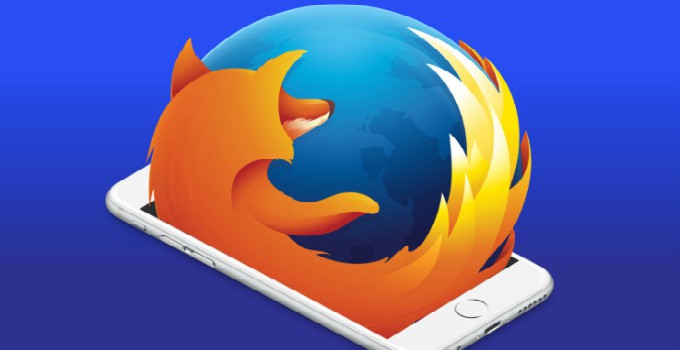 It also gives you the ability to scan QR codes. This feature is useful for recognizing the URLs hidden behind QR codes. As you already know, iOS does not support QR scanning.

However, this is about to change soon as iOS 11 has native QR support. It will be released around September this year.

The mobile web browser now offers a dedicated Night Mode, which lowers the brightness. This makes it easy to surf the web during night time and reduces strain on the eyes.

It also explains new functions in the form of easy-to-read tutorials. This allows users to become well acquainted with the working of the browser.

You can use your Firefox account to send a web page or tab to another synchronized device. The user can also access history, bookmarks, and open tabs on other devices.

The browser even syncs your passwords and details on all synchronized devices.

Other than that, this update also brings better performance and stability improvements as always.

While most of the users tend to stick to Safari, Firefox is also a solid alternative. As of yet, many users are experiencing crashes, which will be fixed rather soon. Recommended.

Firefox 8 is available for download on the App Store for free. It is compatible with iPhone, iPad and iPod Touch running iOS 9 or later versions. 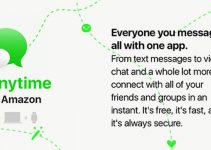