FaceDate was by far the biggest announcement by Mark Zuckerberg at F8. Facebook’s new dating app will allow users to create a separate dating profile. 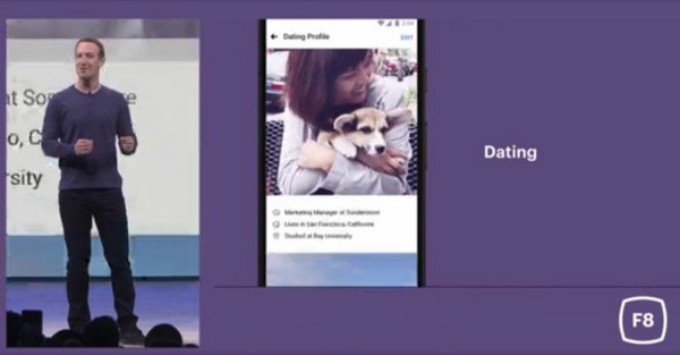 It will suggest potential partners to users based on an algorithm that will take into account the users’ interests and mutual friends.

The stock price of Match Group, the owner of Tinder, fell 22% after FaceDate’s announcement.

The new “Clear History” option will allow you to clear all your private data at the tap of a button.

For those who don’t know, Facebook collects quite a lot of user information through advertisements and analytics. 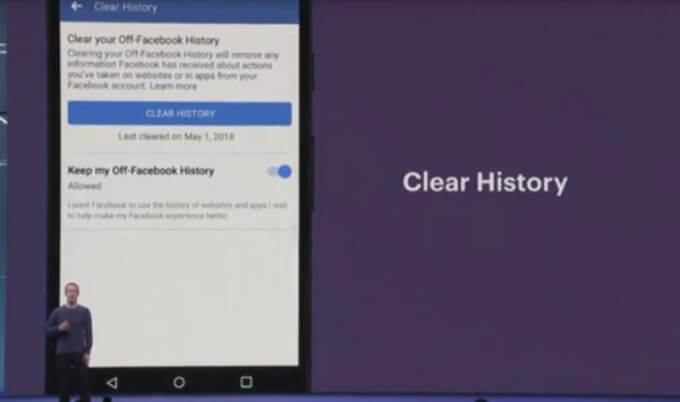 But make no mistake, they will still store your data on their servers – you will only be able to “reset” it.

Although Zuckerberg didn’t admit it, it is highly likely that this feature is a response to stricter data privacy laws.

Zuckerberg also remarked that Facebook needs data to continue providing the best experience to its users.

Facebook is all set to bring the highly-anticipated group calling feature in WhatsApp.

This move will coerce a lot of users to jump ship from Skype and other similar services. 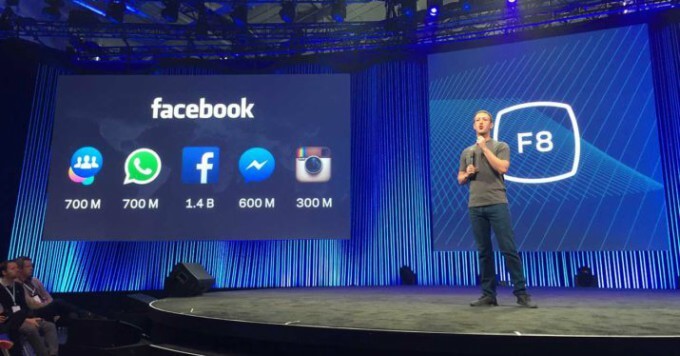 Instagram continues to receive cool new features that make it a viable alternative to Snapchat. 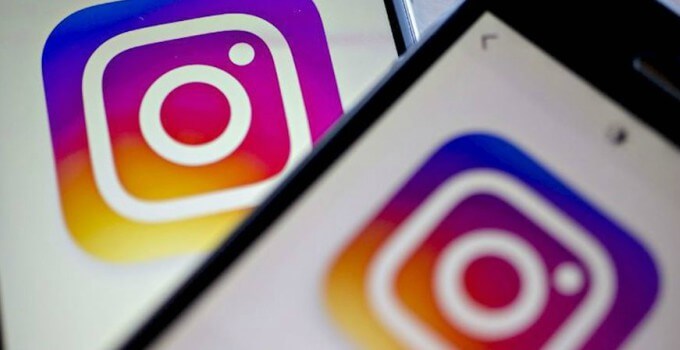 Instagram will receive yet another exclusive Snapchat feature. Though Instagram already lets you create cartoonish masks and overlays, this feature will take it a step forward. 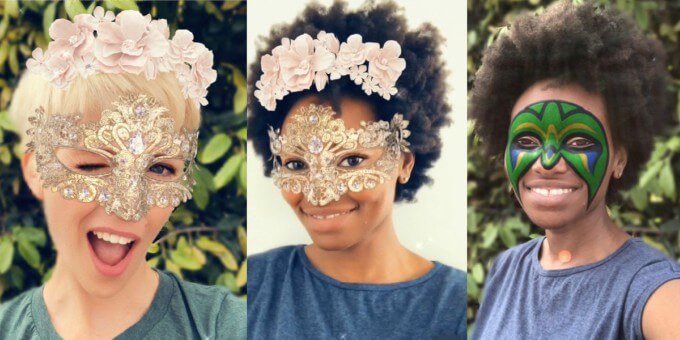 It seems like 2018 will be the year of Augmented Reality with several other notable smartphone manufacturers working on the technology. 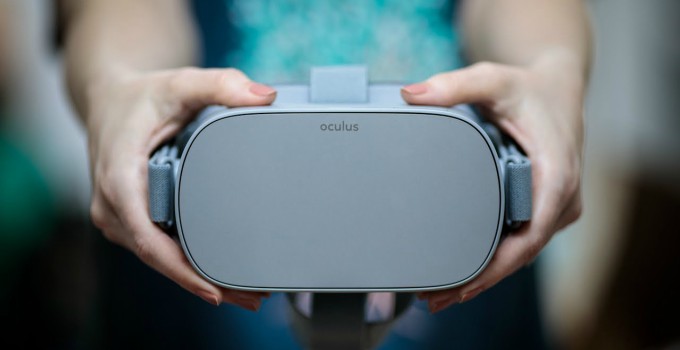 As of now, Oculus Go has limited third-party support, with only Apple Watch currently offering integration with it. It is touted to receive support for streaming apps like Netflix and Hulu in the future.

Up until now, Facebook relied on Microsoft’s Bing translator, which did an extremely poor job of translating text into different languages. Facebook is currently developing a new in-house translation service.

Facebook’s translator will translate text in the Facebook app and Messenger in real-time. Its early versions will support just English and Spanish and support will soon be rolled for other languages.

Facebook will initially test it in the United States and then gradually deploy it in other countries once the testing period ends.

All in all, the F8 conference went great. Judging by the announcements, Facebook will steal a lot of features from its competitors in 2018 and then implement them in its own apps with a twist. 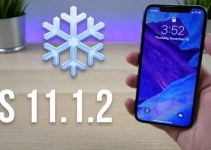