Another day, another tweak. Exsto brings an intuitive way to launch folder apps to iOS 11. Here’s how you can download and install this tweak on your iPhone or iPad.

Exsto lets you quickly and efficiently launch apps from within folders. Originally developed by Zach Russell, the tweak is now maintained by Julio Verne.

Its usage is fairly straightforward – just long-press a folder and wait for a semicircular menu to pop up. Once the app menu shows up, keep your thumb pressed on the screen and slide to the app you want to open.

Setting up this tweak is fairly simple. Go to the Settings app and start messing around with its preferences until you get the desired setup. 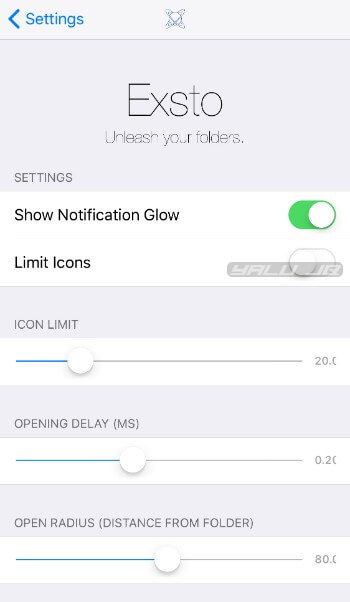 If you use the aforementioned setup, your folder menu should come out looking something like this. 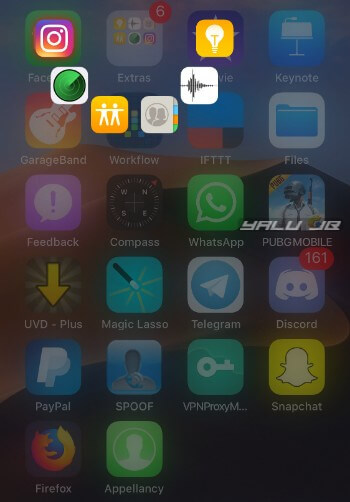 There aren’t many tweaks that can modify folders on iOS 11 devices. So if you tend to use a lot of folders on your home screen and the dock, Exsto is worth an install. Recommended.

Haptic feedback is quite rightly the only feature that’s missing from this tweak right now. Once Julio adds that feature in future updates, it will become perfect.

Some users are experiencing respring loops after installing it, so be sure to remove any incompatible tweak beforehand.

Exsto is available for download on Julio’s repo (julioverne.github.io) for free. It is compatible with iOS 11.